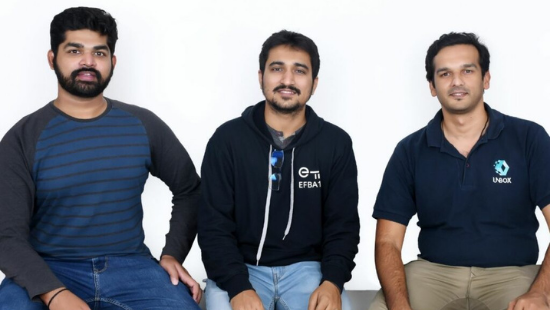 Unbox Robotics, a supply chain robotics technology firm based in Pune, has secured $7 million in a Series A round led by 3one4 Capital and including Sixth Sense Ventures and Redstart Labs (Info Edge).

The current round of investment brings the total amount raised to $9.1 million. Through trials and pilots, the firm has already onboarded some of the major ecommerce and logistics companies as early adopters, and it has filed IP for its technology in India, the United States, and the European Union, according to the company.

Unbox’s robotics solutions are built to combine customers’ orders at fulfilment centres, as well as sort them according to final delivery locations in distribution centres or delivery hubs, for small to large ecommerce, retail, and logistics firms.

Pramod Ghadge, CEO and Co-founder of Unbox Robotics, said, “We are obsessed with improving the ways packages are handled, distributed, and delivered to end customers. We believe there’s a massive potential for building and deploying robotics tech to deliver more packages using smaller footprints at lower operational costs as we see more adoption of ecommerce and Qcommerce (quick commerce) across the globe.” 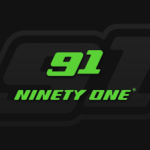 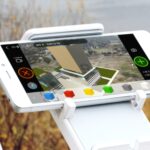