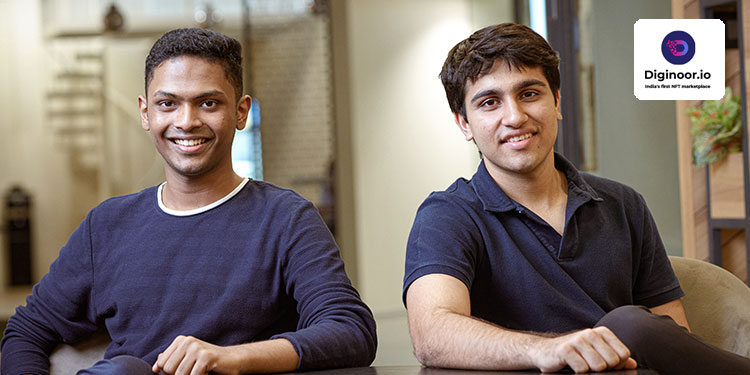 Founded in 2021 by Chennai based teenage entrepreneurs- Shaamil Karim & Yash Rathod, Diginoor aims to make NFT adoption mainstream in India with curated Indian entertainment content adapted for the web 3.0 space. Diginoor is leading the charge of carving out space for Indian cinema on the blockchain with the largest collection of Indian entertainment content. Some of their partners include India’s oldest and largest production houses like AVM Productions, Reliance Entertainment and a host of other major studios. The company also was the first to introduce the option to buy NFTs using debit and credit cards, a first in the industry.

Co-founder of Diginoor, Shaamil Karim commented, “We started Diginoor to sell NFTs of iconic Indian cinema content, right from Rajinikanth dialogues to metaverse Kabali suits. We plan on using these funds to hire a talented team across functions and tap into the plethora of content in the Indian media industry” 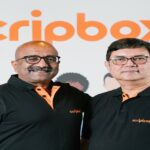 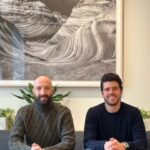