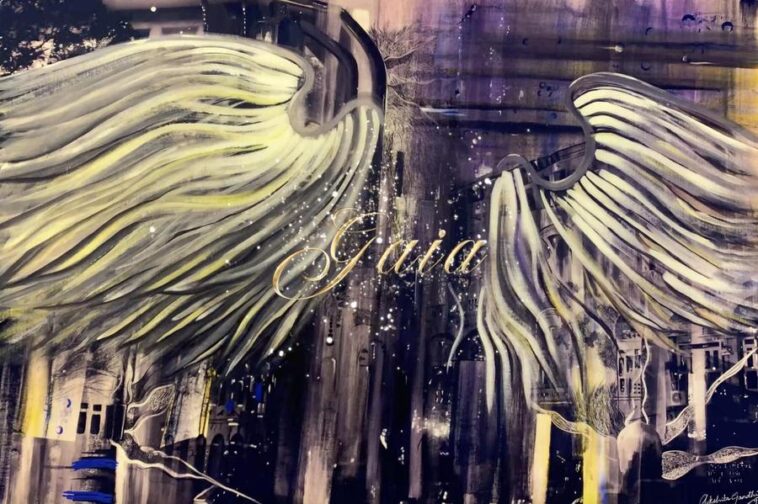 The Mumbai-based photographer and multimedia artist Akshita Gandhi listed her first NFT – “Gaia.” It is part of a series of NFTs that playfully tackle the pertinent topics of female representation and sustainability.

The NFT, which promotes environmental awareness, is a 10-second video listed on the marketplace Throne with a starting price of 0.45 ETH. An artwork Gandhi painted to inspire hope in overcoming hardship serves as the backdrop to “Gaia.” In Greek mythology, Gaia is the personification of Earth, and the piece – depicting the wings of an angel – signals that we must protect each other and our surroundings. Using an effect associated with film credits, Gandhi has added the animated title to an image of the original painting. The painting and a lightbox version were most recently on view at ARUSHI gallery in Los Angeles. To acquire the unique NFT work, collectors need only download a wallet, such as MetaMask,

For Gandhi, it was important to launch her NFT in close collaboration with women. She worked with Throne’s Creative Directors Chimere Cisse a former communications executive at Burberry and Sotheby’s Institute alumni Julia Pavlovska to launch “Gaia.” “Akshita is a pioneer. She is encouraging more women to step up and use their creative skills combined with tech knowledge to create in this new medium,” said Pavlovska. The women are co-founders of the art advisory Art|Kōrero and will include Gandhi’s work in physical NFT exhibitions in 2022.

Although crypto art has been labeled the great democratizer of the art world data from Art Tactic released in November 2021 showed that only 16% of NFTs sold over the past 21 months were by female creators. Furthermore, most blockchain technology incurs high carbon costs with a negative impact on our environment. Gandhi, whose work often focuses on social issues, has created NFTs combining her paintings and digitally manipulated photographs with text snippets that promote female empowerment and sustainability in order to inspire a shift towards female inclusion and environmentally aware practices within the growing NFT space.

By listing on Throne, Gandhi will reach the platform’s wide audience on Discord and Twitter – the leading channels for NFT news. Throne is co-founded by music executives Nellee Hooper, the British award-winning music producer known for his work with Soul II Soul, Björk, Madonna, and U2 together with Gee Roberson Kanye West’s and Drake’s former manager, and Art|Kōrero. In Forbes, Adam Strauss, a former Nike brand specialist and now the Chief Strategy Officer at Throne commented: “NFTs will activate the worlds of finance and art and pop culture to embrace blockchain technology.” This merger of art, music, and film is pertinent in the Indian NFT context in which Gandhi is increasingly active.

With her NFT, Gandhi hopes to make real change. She has partnered with Nori, a carbon removal marketplace, and will donate 2.5% of sales and resale proceeds to the company for carbon removal ensuring that her NFT sales will benefit the environment. The artist has a collection of all-female-created NFTs, a growing presence on Twitter, and is fielding speaking requests to spread her message. The remainder of the NFT series will be released this spring. 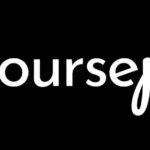