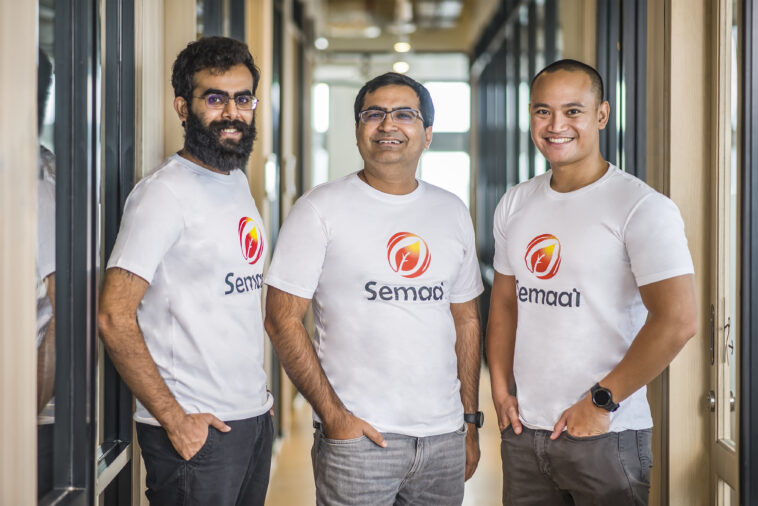 Semaai, an AgTech startup based in Indonesia, has announced US$1.25 million in pre-seed funding led by Surge, Sequoia Capital India’s rapid scale-up program for startups in India and Southeast Asia, and Beenext. Angel investors Nipun Mehra, Founder & CEO of e-commerce startup Ula; Harshet Lunani, founder and CEO of Qoala; and Prashant Pawar, Technology Investment Banker at Houlihan Lokey also participated in the round.

While Semaai primarily operates in Central Java, Indonesia, a large part of the funding will be channelled into expanding the startup’s engineering and product teams in India. Semaai has plans to grow its tech talent in India by at least three times by the end of 2022.

Semaai is building a full-stack agri-tech solution for Indonesia’s rural agriculture communities and empowering farmers to maximise their earning potential. Indonesia’s agriculture is a $100 billion industry that comprises 13.5% of the nation’s GDP, and is powered by more than 40 million farmers and small businesses in rural areas – nearly a third (29%) of the country’s labour force. Much of the farming workforce is made up of smallholders, small scale farmers, and rural MSMEs such as toko tanis, which are small agri-retailers that supply farming inputs and products to smallholders.

Despite their contribution to Indonesia’s economy, these farmers and rural MSMEs find it extremely difficult to sustain their livelihoods and take advantage of the growing middle class demand for diversified food products. This is due to the fragmented and complex agricultural supply chains in Indonesia, which leads to opaque pricing, lack of access to affordable farming inputs, and a huge mismatch in supply and demand.

Semaai is aiming to address such systemic issues in the industry by offering a comprehensive suite of services for rural agricultural communities. The startup is providing customised consultancy through its team of expert agronomists, access to productivity tools such as soil testing technology as well as fairly priced farming inputs such as seed and fertiliser products.

Semaai plans to expand its network of service delivery centres to deploy their services, starting with toko tanis (agri-retailers) and eventually reaching the vast number of smallholders in rural Indonesia. Down the line, this ensures that farmers are able to cut out middlemen and grow their income through a more transparent, streamlined agricultural supply chain.

In just five months since launch, Semaai has seen the gross merchandise value (GMV) of products sold to agri-retailers and MSMEs increase by tenfold. The startup aims to deliver its services and impact up to 100,000 smallholders and rural MSMEs by next year.

“Semaai comes at an important time where farmers are open to and rapidly adopting digital methods, with increasing smartphone penetration rates and affordable data. We believe that technology can make a real impact for millions of farmers in Indonesia and provide the financial freedom, resources and opportunities required to improve their livelihoods. The agricultural industry is definitely ripe for change, with technology as a key driver,” said co-founder Gaurav Batra.

“We’re thrilled to welcome Surge as a lead investor in our pre-seed round and believe that Semaai can reach greater heights with the strong support system of the programme and Sequoia Capital India’s vast experience with B2B startups. We are committed to growing our team and expertise to help empower rural farming communities across Indonesia, and improving our tech solutions to increase their earning potential,” added co-founder Abhishek Gupta.

Semaai was founded in April 2021 by Abhishek Gupta, Gaurav Batra and Muhammad Yoga Anindito. The team is applying best practises from their expertise in the Indian agri-tech ecosystem for their growth in Indonesia. Abhishek, for example, has worked extensively with the Indian government, Unilever and World Bank to lead rural agri-business projects. Gaurav has led multiple engineering, growth and analytics teams at various globally-focused startups, and was previously at Goldman Sachs.

Yoga previously led his own agri-input distributor company, Hasana, which greatly deepened his understanding of Indonesia’s agricultural value chain, and holds a Bachelor’s Degree from the Bandung Institute of Technology (ITB) and a Master’s Degree from the University of Stuttgart. 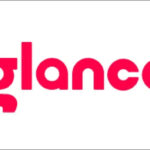 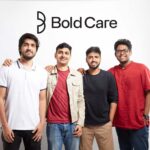