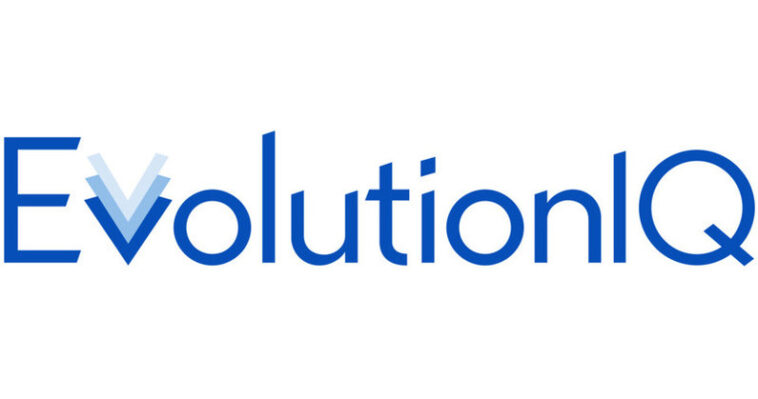 EvolutionIQ, the most rapidly adopted Claims Guidance platform amongst insurance carriers, today announced that it raised $21M in Series A funding. The round was led by Brewer Lane Ventures, with participation from all major seed investors, including FirstRound Capital, FirstMark Capital and Foundation Capital, and new participation from Altai Ventures and Asymmetric Ventures. Industry-leading strategic investors including Reliance Standard Life, New York Life Ventures, Guardian Life and Sedgwick, a leading global risk, benefits, and integrated solutions company have also joined the round.

“We’ve proven that deep learning, an advanced branch of machine learning, is the future of claim handling, and now we’ll be able to deliver even more to our carriers,” says Tomas Vykruta, CEO of EvolutionIQ and former Artificial Intelligence Technical Leader at Google. “Claims management is ripe for modernization. It’s the biggest operational issue plaguing carriers because it’s a huge human effort that can be greatly improved using data. Tens of thousands of claims are open at any given time and there is a significant opportunity to impact them now with the right information.”

EvolutionIQ actively monitors every open claim to guide frontline operators to those that require more attention, new actions, or complex decision-making. Insurance carriers and third party administrators using EvolutionIQ report increased claim capacity and lower claim cost. Those using the software for over a year saw loss ratio reductions of up to 3.3 percent and claim flow-through reductions of up to 45 percent directly attributable to EvolutionIQ.

“We build both the core AI technology and the delivery application that work together to seamlessly enable carrier claims staff to operate at maximum impact across the claims inventory. Our partners deliver a better, and lower cost insurance product to their policyholders because of the accuracy, speed and scale of a claims organization powered by EvolutionIQ,” said Michael Saltzman, EvolutionIQ’s COO.

Using EvolutionIQ, an often-overwhelmed claims adjuster who may have hundreds of complex cases active at a time is able to understand short-term disability, long-term disability, workers comp, and property & casualty claims better, identify the most actionable opportunities, and quickly see the results with the system recalibrating daily based on new data or events. EvolutionIQ’s applications require minimal carrier IT resources, adhere to strict security standards, and typically produce full insights within two weeks.

“At Brewer Lane, we believe in investing in the people and companies that are redefining financial services,” says John Kim, Founder & Managing Partner of Brewer Lane Ventures. John Kim started Brewer Lane after serving as President and Chief Investment Officer of New York Life. “EvolutionIQ is modernizing claims organizations to be competitive in the 21st century – and the results their clients are seeing are truly staggering. It’s a solution that has been long sought after. The existing systems are antiquated, and we pride ourselves on backing companies like EvolutionIQ who build platforms that transform industries.”

The funding will largely be used to expand the engineering, data science, product, and customer success teams who are responsible for the company’s growth, including the development of new AI modules. Today, over 25 percent of EvolutionIQ’s technical employees come from Google, which is rare for companies in the insurance industry. 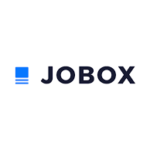