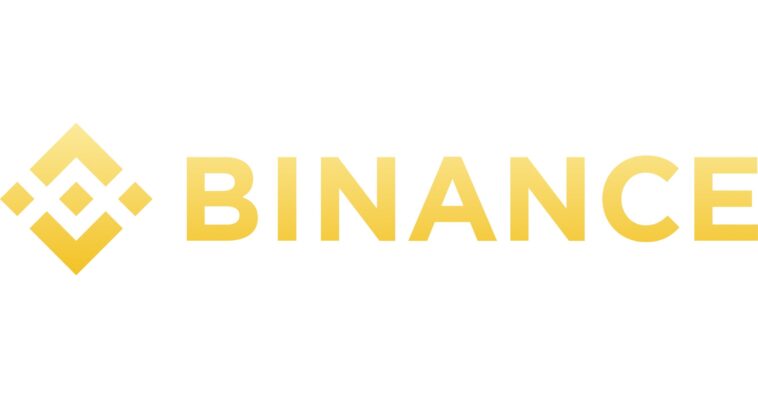 Eaton brings over 20 years of experience representing the United States at the Department of Justice (DOJ) and in the U.S. Army. Over the span of his career, Eaton provided key guidance to countless Presidentially-appointed U.S. Attorneys across America and U.S. Army commanders both at home and while deployed.

While a line prosecutor and senior staff advisor in the U.S. Army and thereafter an attorney at the DOJ, Eaton provided counsel on the most complex and sensitive operations, investigations, litigation, policies, and programs, spanning a wide scope of U.S. federal and international law enforcement and operational issues covered by the U.S. Army and DOJ.

“The legal team at Binance is further strengthened by the dynamism and experience that Josh brings to our continuous efforts to protect users and manage risks,” said Hon Ng, General Counsel. “Josh was instrumental in his leadership role while in Government, developing its standard-bearing ethics and compliance practices, guiding it through some of the most sensitive and complex issues facing any government organization, and supporting its growth into one of the preeminent federal prosecutors offices in the United States.”

The Northern California U.S. Attorney’s Office, along with its partners at IRS-Criminal Investigations, has become the nation’s preeminent investigations and prosecutions team targeting illicit actors who abused the blockchain and crypto technology as a result of Eaton’s collaborative work with his former Assistant U.S. Attorney and senior management colleagues.

Eaton promoted and strengthened the office’s key role in investigating and prosecuting these crimes without attacking the technology or its legitimate uses. Eaton joins a number of his former IRS-CI law enforcement colleagues who have already joined the ranks of Binance’s growing team, including Tigran Gambaryan and Matthew Price that underlines Binance’s commitment to its users and the community.

“During my time at the U.S. Attorney’s Office, I became interested in blockchain technology and crypto and discovered how important it is to prevent bad actors from abusing this important, legitimate emerging technology for corrupt personal gain. I decided to join Binance because of its commitment to this mission as well as its track record in collaboration with law enforcement driven by transparency, integrity and protecting users. I am excited to be a member of this brilliant, passionate, and mission-driven team,” said Eaton. 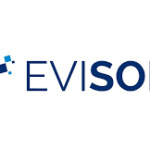 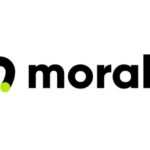