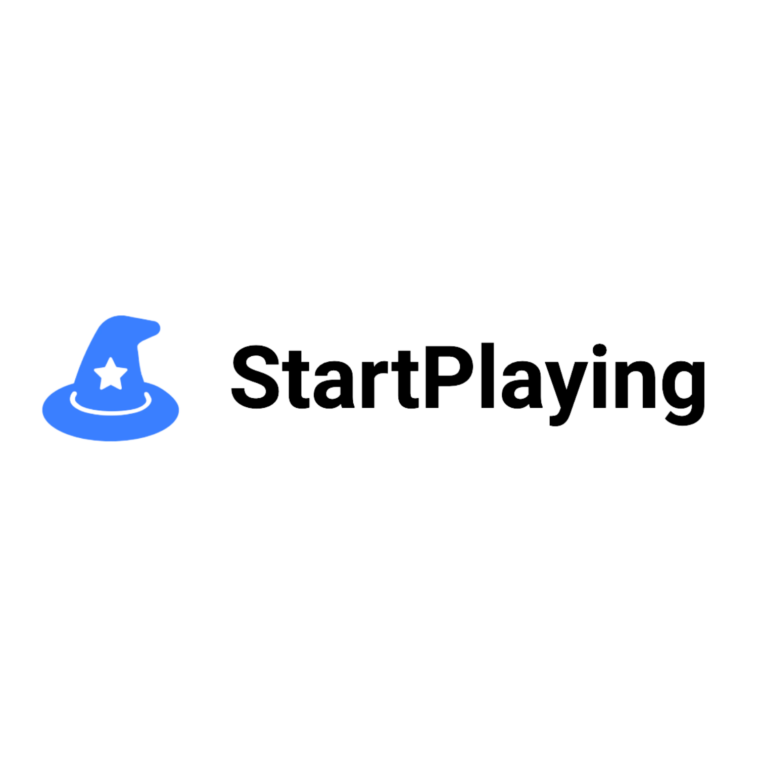 “We’re investing in putting together a world-class team,” explained CEO and co-founder Nate Tucker. “We believe this will be the key to maintaining StartPlaying’s momentum.”

With over 40 million people playing tabletop role-playing games today, TTRPG has outgrown its niche beginnings. a16z’s investment in the platform forecasts the consolidation of TTRPG into the mainstream and the rise of a professional avenue for skilled players.

“Beyond growing a user base, this is about community,” stated Devon Chulick. “Whether it’s helping Game Masters and players find each other or collaborating with industry partners, we’re proud to have the opportunity to bring people together through the power of games.”

“The tabletop role-playing community is at its best when it’s inclusive,” added Chulick. “We want StartPlaying to continue breaking down barriers for new players.”

Players can join StartPlaying at any skill level with or without a group. They can choose games based on their genre preferences, play style, whether they’re seeking a one-and-done session or a long-term campaign, and filter based on what best fits their schedule. The experience is highly customizable– at its core, StartPlaying works towards holding space for all players. 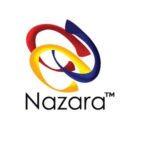 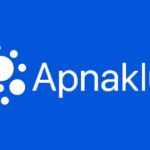