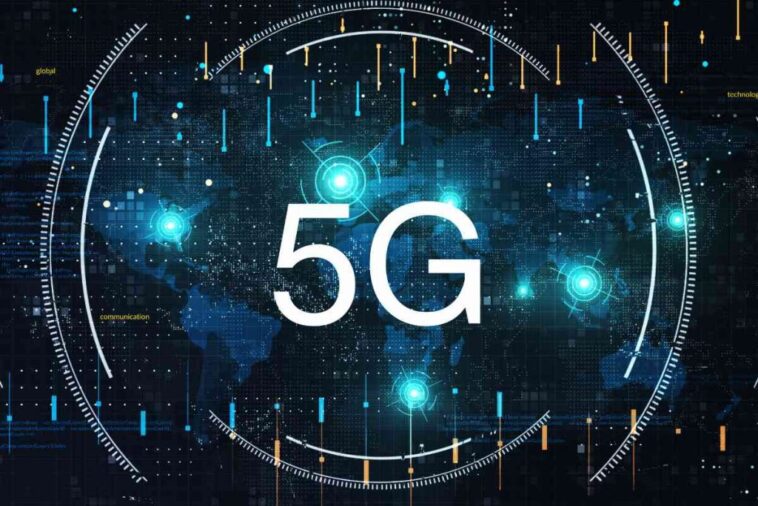 The Indian economy has shown steady growth in recent times. Even amidst global market volatilities, the month-on-month rise in job postings has been a testimony to the stability showcased by the Indian market. Additionally, Indian recruiters are also trying to maximise efficiency with the available resources. In September, the Index forecasted a steady month-on-month growth of 1% and a marginal 4% decline in hiring on an annual basis.  However, with the ongoing festive season and continued digitisation across sectors, recruitment activity is expected to rise considerably in the coming months.

Key sectors such as telecom exhibited encouraging growth, supported by key players who are rapidly expanding their operations across geographies with the rollout of 5G services. Hiring intent remains positive for the upcoming quarters as well since 5G is expected to improve the overall digital health of the telecommunications industry.

Other sectors such as Import/Export, Tourism, and BFSI have spiralled upwards with tremendous hiring momentum. A renewed focus on creating Digital India and Government-policies for the development of tier 2 and tier 3 cities have created optimistic sentiments towards job creation.

Moreover, the Index noted a positive trend for top management roles, indicating the need for strong leadership amidst global downturns and inflation concerns in India.

Commenting on job trends for September 2022, Sekhar Garisa, CEO – Monster.com, a Quess company said, “Lately, companies have opted to take a sustainable approach towards hiring, but we expect the momentum to pick up with growing public consumption and the swift scaling up of public infrastructure. With the launch of 5G by GoI, job market projections are looking optimistic, especially for telecom as we pave the way to Digital India. The path ahead paints a picture of tech-focused job roles; hence, skilling is of paramount importance for an employable India. Besides this, the festive season builds great revenue in sectors such as retail, e-commerce, travel, manufacturing, import & export and creates a holistic job market for the quarter in these industries. Moreover, we expect Tier 2 and Tier 3 cities to potentially contribute to a large extent in the coming year.”

In line with the rollout of 5G services, telecom jobs have shown an encouraging trend with hiring up by 13% as key players launch their digital services in different cities, expand their data center capabilities, and hire for specialised roles. Furthermore, with festive demands, sectors such as apparel, textiles, and jewellery (up 11%), production and manufacturing (up 5%), and retail (up 5%) have shown significant job growth.

Owing to growth plans post the pandemic, the festive season hiring for this year has been comparatively better than the previous years. This trend is also reflected in customer buying behaviour across the globe leading to a substantial 28% resurgence in hiring in the Import/Export sector. India continues to adopt a digital-first approach, with automation/office equipment hosting a 65% rise in demand for professionals. Along the lines of digitisation, BFSI observed a consistent increase with 20% hiring growth especially in metro cities, while recruitment in travel & tourism rose by 9%.

On the other hand, industries such as media & entertainment (down 19%) witnessed a steep decline due to monitored spending by companies, as did home appliances (down 19%) due to reduced consumer demand and rising raw material prices. The shipping and marine industry has also witnessed a noticeable dip of 18% in hiring as global trade volumes came down with the shrinking demand for goods. Indian IT (down 11%) remains cautious with on-boarding activities as employers deal with rising attrition and changing workplace sentiments, and BPO/ITES (down 7%) reflect similar trends.

As per the Index, Ahmedabad led hiring demand with a 10% rise in recruitment. As festive hiring doubles down across tier 2 cities, coupled with the government focus beyond metropolitan hubs for operations, cities such as Coimbatore (up 7%) and Jaipur (up 1%) have also seen progressive trends. Among metros, Mumbai witnessed a growth of 8% and Hyderabad 2%, whereas Delhi-NCR remained stagnant in e-recruitment activity.

Tier 2 cities such as Baroda (down 13%), Chandigarh (down 9%) and Kolkata (down 15%) exhibited a noticeable decline and other major cities such as Bangalore, Chennai, Kochi, and Pune also witnessed a fall in demand by 7% compared to last year.

Jobs in hospitality and travel have witnessed a steady rise of 8% in September as India enjoys restriction-free travel, with holidays and the festive season adding a fair cheer to the segment. While the Indian white-collar marketplace remains unpredictable, demand for highly skilled professionals in finance and accounting has continued to rise over the last several months as companies leverage new-emerging tech in their decision-making processes. Demand for HR professionals (up 9%) also kept up pace amidst rising attrition and the hunt for skilled talent by India Inc.

Marketing-related jobs have seen a discouraging trend with falling demand for profiles in sales & business (down 5%) and marketing & comms. (down 6%). Job roles such as engineering/ production (down 19%), supply chain/logistics (down 18%), and healthcare (down 12%) also marked the steepest deceleration in hiring. 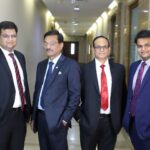 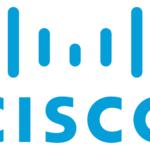