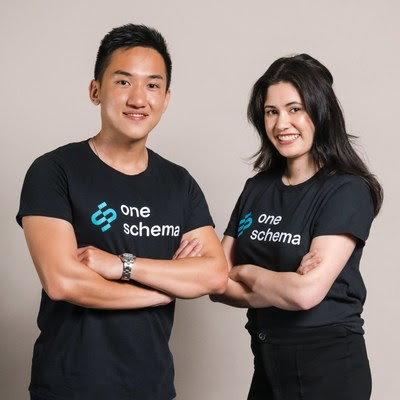 OneSchema is saving software engineers years of development time with their suite of developer tools for ingesting CSV data. The company announced today a $6.3M funding round led by General Catalyst, with participation from Sequoia Capital, Y Combinator, Elad Gil and Contrary Capital. OneSchema’s flagship product is an embeddable CSV importer used by developers to launch CSV import capabilities in a day, instead of months of development time.

OneSchema makes it 10x faster for developers to integrate with CSV data sources. It’s a common challenge for developers, as many software platforms only become useful when they’re able to integrate data from other key business applications. For example, compensation planning software needs to integrate data from payroll systems. While many systems support direct integrations, there’s a long tail of tricky scenarios where integrations are not possible or too costly to build. Without them, companies either lose out on the value of their siloed data or are forced to contend with the lowest common denominator of data transfer: CSV files.

“10 years ago, we might have predicted that all data integration would be possible via API,” said Co-Founder and CEO Christina Gilbert. “But it turns out there are a lot of persistent reasons why nearly all companies have to transfer data via spreadsheets. Security concerns, custom legacy systems, export limitations, and more force companies to build custom tooling to ingest spreadsheets. Unfortunately, CSV is a notoriously difficult format to work with, and errors are easily introduced. With OneSchema, we allow developers to detect and surface errors to users, making previously unusable data easily accessible”.

OneSchema’s flagship product is an embeddable CSV importer that allows product and engineering teams to save months of development time. OneSchema automatically detects and helps correct errors in the data during the import process, and is used by more than 50 companies worldwide, including Cloud 100 Startups like Scale AI and publicly traded enterprises like Huron Consulting Group (NASDAQ: HURN). “Taking months of time to build out a robust CSV importer was not an option given competing business priorities.” said Dominic Kwok, CTO of Heron Data. “We were able to easily implement OneSchema in just one day, and what used to be a point of weakness in our UI is now one of our strengths.”

“Our company vision is to be the leader in ‘long-tail data integration,’ so that no software engineer ever has to build custom software to ingest spreadsheet data again,” said Co-Founder and CTO Andrew Luo. 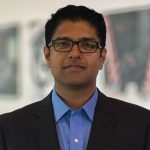