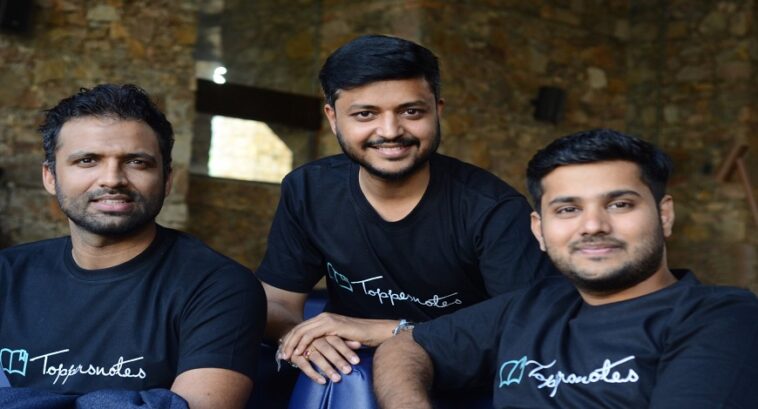 ToppersNotes, a test prep firm, revealed on Monday that it had raised $1 million in a seed round headed by Inflection Point Ventures. LetsVenture, PlanB Capital, Pulkit Agrawal (CEO – Trell), Ashish Sharma (MD – Innoven Capital), and other famous angels also participated in the round.

The test-preparation platform, which was founded in 2015 by IIT Bombay alumnus Ayush Agarwal, Devendra Dhaka, and Arpit Bansal, primarily provides students with curated sets of books produced by toppers.

Ayush Agrawal, Founder, Toppersnotes, said, “With personalised learning, guidance, and performance analytics features, we will disrupt the test prep space, where students, even today, rely heavily on textbooks, distant coaching, and local tutors. We intend to leverage technology and content to reduce the service layer present in the education industry thus democratising education and making it affordable for everyone.” 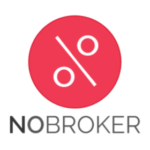 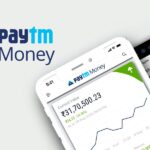