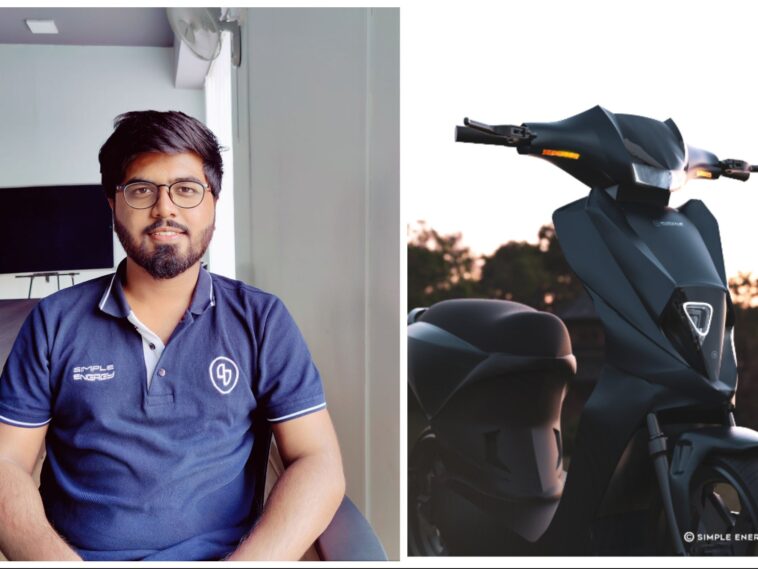 Simple Energy, a Bengaluru-based electric car startup, announced the completion of a $21 million (Rs 155 crore) pre-series financing round on Monday.

Simple Energy had hoped to secure $15 million in funding, but due to overwhelming investor demand, the company ended up raising a total of $21 million.

The EV firm, which was founded in 2019, released its flagship electric scooter, the Simple One, on August 15, 2021. It says that 30,000 people have pre-ordered their flagship e-scooter.

Suhas Rajkumar, Founder and CEO, Simple Energy said, “Electric vehicles are here to stay, and Simple Energy is leading its way in revolutionising the automobile industry in the country. The continuous support received from our existing and new investors reflects their belief and confidence in the brand and the sector. The pre-series round will not only help us broaden our product offerings but it will also speed up the production process.” 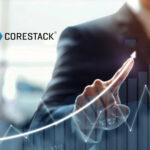