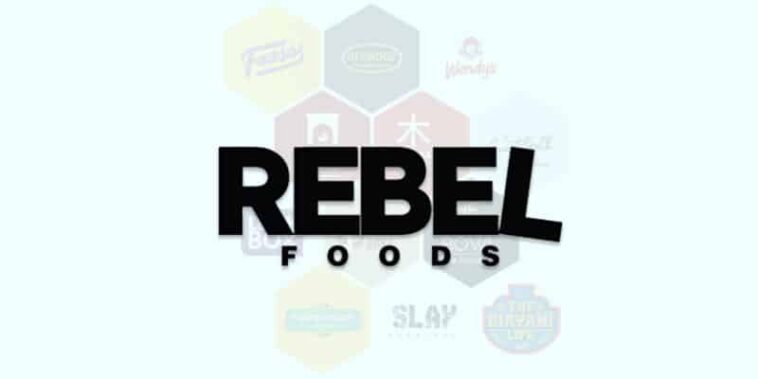 Rebel Foods, the parent company of Faasos, has raised an additional $14.5 million in its Series F round. The company had recently raised $175 million in this round at a valuation of $1.4 billion, making it the first full-stack foodtech company to join the coveted club of unicorns this year.

The company, founded by Jaydeep Barman, owns homegrown brands such as Faasos, Behrouz Biryani, and Ovenstory Pizza, and claims to run over 45 brands in ten countries, including India, Indonesia, the United Arab Emirates, the United Kingdom, and Singapore. Swiggy and Zomato account for more than 60% of Rebel Foods’ order volume.

In order to strengthen its portfolio of independent brands, Rebel Foods has undertaken a few strategic investments. It bought a minority position in Biryani Blues in early October and made an undisclosed investment in Hyderabad-based quick-service restaurant chain Zomoz recently.

On the lines of several companies of its age, the company is also eyeing an initial public offering (IPO) in the next 18-24 months. 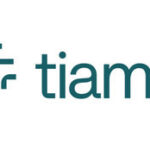 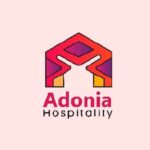