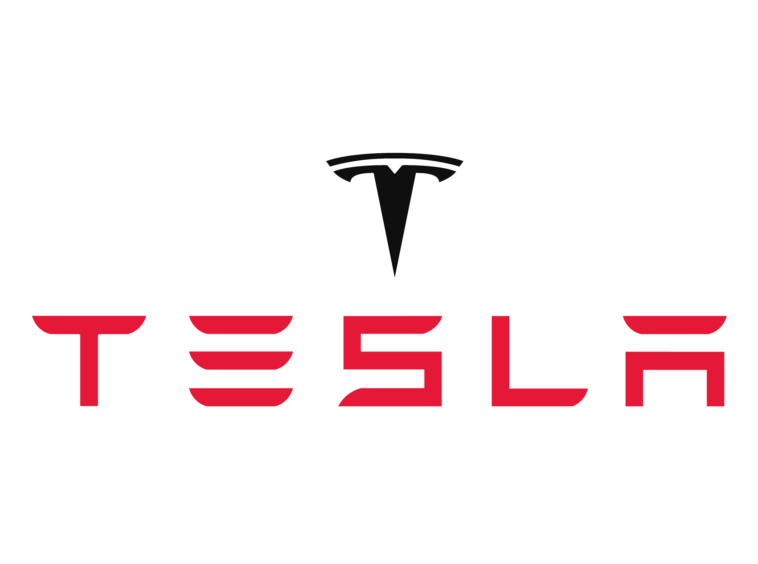 According to the state-owned Beijing Daily newspaper, Tesla Inc wants to invest up to 1.2 billion yuan to boost manufacturing capacity at its Shanghai factory, allowing it to hire 4,000 additional staff.

The material was ascribed to a Shanghai government website for companies’ environmental information submissions, according to the newspaper.

Tesla’s Shanghai factory was meant to generate up to 500,000 cars per year, and it presently has the potential to create 450,000 combined Model 3 and Model Y vehicles per year.

Even as regulatory pressure mounts due to consumer complaints about product safety and examination of how the company handles data, the automaker’s sales in China are soaring. Tesla announced last month that it has created a research centre in Shanghai as well as a separate data centre to store data locally. 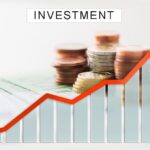 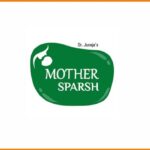