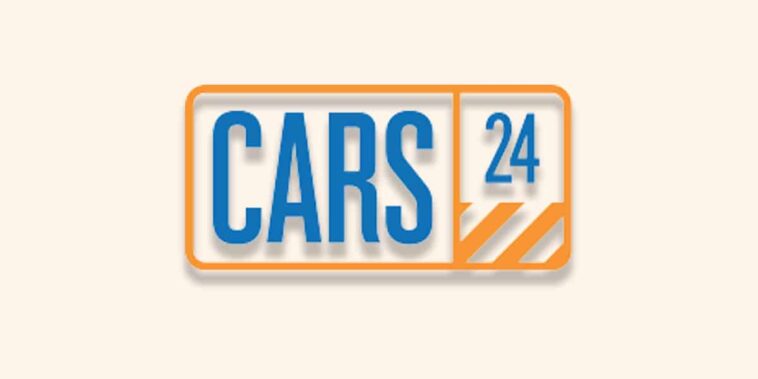 According to media sources, Cars24, an online marketplace for selling used automobiles, is in advanced talks to raise a $250-300 million fundraising round led by its existing backer Falcon Edge.

Vikram Chopra, Mehul Agrawal, Ruchit Agarwal, and Gajendra Jangid founded Cars24 in 2015, and it became a unicorn last year after a $200 million fundraising round sponsored by DST Global.

Cars24’s valuation is expected to rise to $3-3.3 billion if the investment goes through, up from $450 million raised in September from SoftBank Vision Fund II, Falcon Edge, and Yuri Milner’s DST Global.

Cars24 is worth anywhere from $1.72 billion to $1.75 billion.
In November of last year, the company became the first unicorn in the used automobile industry, with a valuation of just over $1 billion.
Cars24 was said to be in talks to raise $300- 350 million at a valuation of roughly $2 billion, with SoftBank expected to participate. 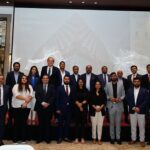