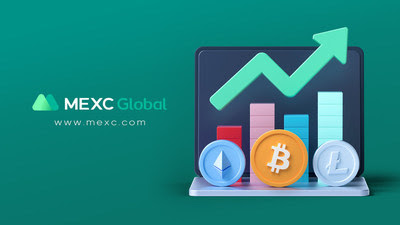 Cryptocurrencies seem to be the flavour of the season as increasingly more people around the world are embracing them; sometimes even abandoning their traditional avenues like Equity, Gold, etc. Though the concept of crypto (as they are informally called) investment seems novel, the first cryptocurrency came into the market more than a decade back. The reliable supply, decentralised control, swift success, and exorbitant returns given by cryptocurrencies have now allayed all fears of them being a ‘fad’ or even a ‘sham’. Today, people have many different options of cryptocurrencies trading on different real-time online platforms.

Though, as the cryptocurrencies do not have any underlying asset to base the buying or selling decision upon (for example – Google shares move on the performance of the Google companies), all the cryptocurrencies on the face look similar. But TORG is destined to change all that and is already making waves around the world as people are lapping it up in droves.

Launched on 20th July 2021, TORG has already reached the maximum supply of 777 billion and its current circulating supply is 100%. TORG is secured as an ERC-20 token on the Ethereum blockchain. It is not open to pausing, minting, and mining. Being extremely secure and stable, TORG’s smart contract is audited by the best in the industry blockchain security and infrastructure leader Certik.

TORG – It is different, but is it better?

What makes TORG better than other cryptocurrencies is the same thing that makes the world a better place to live in, i.e., focus on sustainability. TORG is not just any regular cryptocurrency. It is the world’s first cryptocurrency that has sustainability & utility as its underlying core assets. It aims to increase commercial & business activities, generate growth & employment opportunities for the world’s youth, develop eco-friendly infrastructure around the world, push the population to adopt green initiatives, and alleviate the economic constraints facing the world’s marginalized demographic sections. 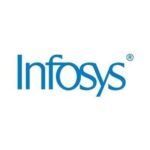 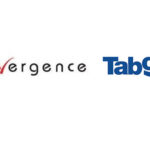