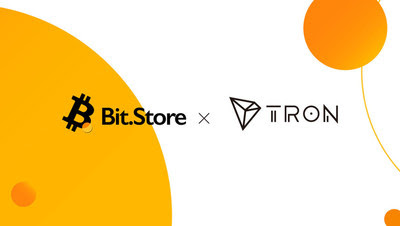 The decentralized operating system TRON is working with the global digital asset investment platform Bit.Store to develop a deeper cooperation.

In September of this year, TRON successfully and successively landed on major national exchanges across Japan, Germany, and several other countries over the course of ten days. The platform established and officially launched Valkyrie TRON Trust Fund with Valkyrie Investments, a firm strategically headquartered in the United States. VTRX is listed across several major European stock exchanges.

So Bit.Store has elected to cooperate closely with TRON.

Via this cooperation, TRON will access the payment ecosystem of Bit.Store, while Bit.Store will incorporate TRX (TRON token) into the platform system to help TRX open up the exchange channel between fiat currency and TRX.

As one of the world’s largest decentralized operating systems, the addition of TRON will bring more new users to Bit.Store. Bit.Store, which has accumulated hundreds of thousands of users and is popular in the Southeast Asian market, will also bring more application scenarios for TRX.

From a payment perspective, Bit.Store currently has legal currency payment channels in more than 20 countries and regions around the world. User groups of these payment channel providers are also potential Bit.Store users. 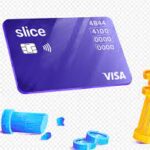 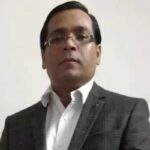