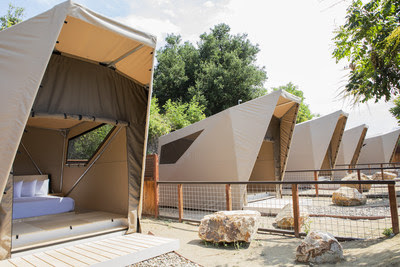 Housing technology startup Jupe announced $9.5 million in seed funding led by Initialized Capital with participation from Y Combinator. The money will be used to hire a CTO and a wider team of software and hard tech engineers and to execute its mission to make off-grid mobile living more affordable, faster, and efficient. Since launching in December 2020, Jupe has made and shipped dozens of units to locations across California and Colorado.

Jupe’s mission is to make beautiful and dignified shelter instantly deployable onto any accessible piece of land. Jupe’s technology allows an entire village of units to be deployed and broken down on remote terrain in a single day. Designed with flexibility and customization in mind, Jupes can redeploy and pop-up anywhere from music festivals to natural disaster areas for relief housing, and provide a fast alternative to any other kind of shelter and infrastructure for living.

Jupes are built on a unique “chassis” foundation that gives them the flexibility to move quickly and freely and adapt to any terrain. Fifteen fully off-grid, flat-packed units can be delivered on a single truck. Each unit arrives complete with a luxury queen mattress, linens and bed, furniture, LED lighting, solar panels and backup batteries. Jupes assemble in just over an hour and units are ready to rent the day they arrive.

Through its short-stay-as-service (SSAAS) land partner program, landowners can activate their space via a software booking platform and install a village of Jupes. Jupe will deliver, install, book, maintain and clean the units, while the landowner receives a portion of every night’s rental. The forthcoming SSAAS software platform will also help landowners manage, market and book their inventory via other short-term rental platforms like Airbnb, Hipcamp and booking.com.

“Modular construction is plagued with challenges around design, materials and transport efficiency. I designed Jupe through learning what really works and what doesn’t,” said CEO Dr. Jeff Wilson, former co-founder of award-winning modular maker Kasita. “Beyond creating a solution that scales the $4 billion glamping market, Jupe is a step forward in solving the housing crisis that impacts 1.6 billion people annually. Jupe units are ten times cheaper and faster to deploy than traditional temporary, mobile housing solutions, and ship 15 times more efficiently. On top of that, its unique design provides dignified lodging for everyone – with an internet connection.”

“We’re delighted to partner with Jeff and the team at Jupe. They are building a first-of-its-kind hard tech and software platform for the world,” said Initialized Capital founder and managing partner, Garry Tan. “Jupe’s vision of universal autonomous housing will ultimately allow anyone to live anywhere on the planet, comfortably and with an internet connection via satellite. It’s something the world has been waiting for.” 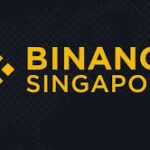 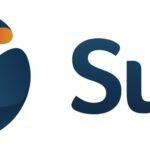