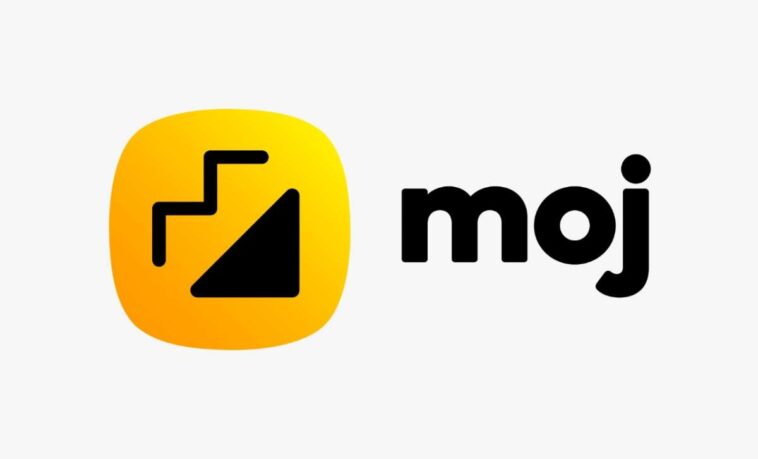 The parent company of Moj and ShareChat, Mohalla Tech, has raised $266 million in a Series G investment. Alkeon Capital led the investment, which was valued at US$ 3.7 billion, and included new and current investors like as Temasek, Moore Strategic Ventures (MSV), Harbourvest, and India Quotient. This is the startup’s third round of funding in 2021.

The latest amount of capital will be used to expand the company’s deep capabilities in priority areas like social and live commerce, as well as its AI/ML team, which now numbers over a hundred individuals and is located across the United States, Europe, and India. Mohalla Tech now has one of India’s largest AI/ML teams focusing on constructing a cutting-edge recommendation engine thanks to these highly qualified individuals.

Since Jan 2021, the company has grown to over 2000 employees and added several new features as it focuses on building its products to be the leader in the Indian short video and social media space. With social and live commerce initiatives, the company hopes to reach a target of US $ 100 million annualized creator earnings by the end of 2023.

Commenting on the latest funding round, Ankush Sachdeva, CEO & Co-founder, Moj and ShareChat said, “Moj and ShareChat have been growing at an explosive pace. Both our products have been leading the market with the highest monthly active user base, a very active creator set and amazing new partnerships to delight our community. This fresh funding will further strengthen our position and help us deliver immersive social experiences to our community.”

He further added, “It is heartening to add reputed names like Alkeon Capital and others to our cap-table while existing investors have also chosen to increase their investments in us at our new valuation. This is a reflection of their belief in our long term vision and a shared desire to democratise social media for India.”

Deepak Ravichandran, General Partner at Alkeon Capital said, “By leveraging multiple apps, a best-in-class AI recommendation engine, and local language content, ShareChat is building the leading social media platform in India. In one of the fastest-growing and most dynamic internet markets in the world – with an estimated 600M+ (mostly mobile) internet users – ShareChat is already entrenched as the largest and most engaging social and digital media platform. We are excited to partner with and support ShareChat’s best-in-class management team as they pursue their robust product roadmap and build on their ambitious vision. 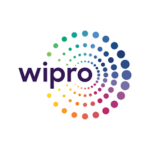 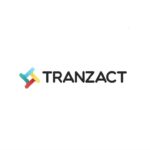