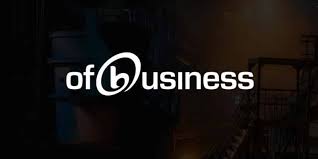 Alpha Wave Global put in about $175 million in this round, while Tiger Global and SoftBank put in $100 million and $50 million, respectively, according to the startup.

Existing backers Matrix Partners India, Creation Investments, and Zodius Technologies sold a portion of their holding shares for about $140 million as part of the transaction. The secondary deal included around 80 ESOP (employee stock option plan) participants.

The current fundraising round values the B2B firm at $5 billion, or 1.7 times more than its previous $200 million round, which was valued at $3 billion. OfBusiness has raised $795 million in its four financing rounds this year, according to the newest round.

Commenting on the funding Asish Mohapatra said.“OfBusiness is well on its way to creating a B2B ecosystem that marries large scale with profitability, health, and engagement. Our march in the last three years across all our three businesses (B2B commerce marketplace, financing, and SAAS) has been rapid but there is still a long way to go given the depth and unorganized fragmented market structure of B2B in India,” 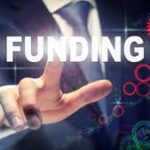 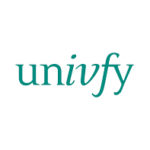