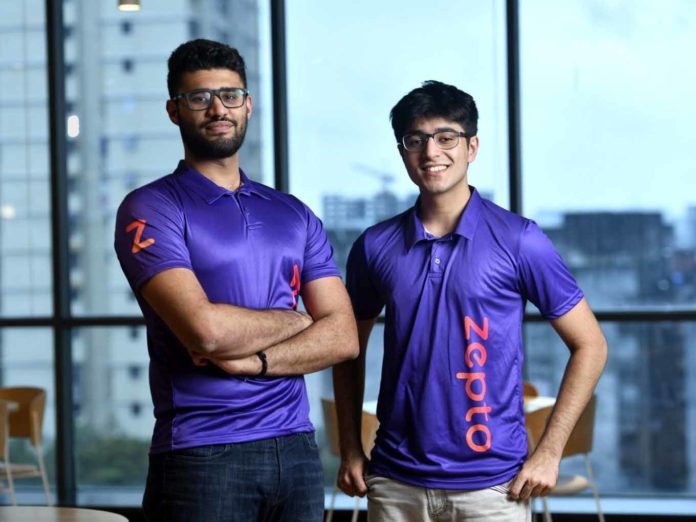 Zepto, a 10-minute grocery delivery service, has raised $100 million (Rs 755 crore) in a new round of funding, valuing the company at $570 million. The Series C financing was headed by Y-Continuity Combinator’s Fund. Existing backers such as Nexys Venture Partners, Glade Brook Capital Partner, Contrary Capital, and private investor Lachy Groom also participated in the round.

The news comes about two months after it raised $60 million from Glade Brook Capital in a capital round valued at $225 million post-money. Zepto, a startup founded by Stanford dropouts Aadit Palicha and Kaivalya Vohra, claims to deliver groceries in 10 minutes.

Zepto intends to use the funds raised to increase its coverage across numerous Indian locations and scale its personnel across departments. The company presently employs 400 people and expects to grow to 1,000-2,000 in the following months.

The portal is currently available in major metropolises such as Mumbai, Bengaluru, Delhi, Hyderabad, Chennai, and Gurugram. It has debuted its services in Pune and expects to expand to Kolkata in the near future.

Since its beginning five months ago, the firm claims to have set up 100 micro-warehouses (dark stores) with a daily capacity of over 2,500 orders. 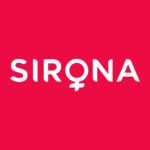 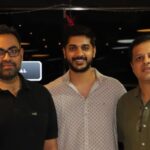