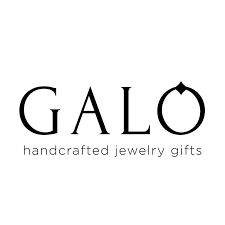 Galo Watches Founder Zeca Amendola is excited to announce recent fundraising success, as he looks forward to keeping the momentum going into the new year with the launch of a new campaign. During the first campaign, Galo Watches raised a total of AU $46,000 — AU $30,000 of that was raised in less than two days. The crowdfunding took place on Kickstarter, and funds poured in with people from more than 25 countries sharing Amendola’s enthusiasm for a 60’s inspired, automatic watch brand.

While working construction in 2020, Amendola decided to take the plunge into watchmaking — something he’s always had a passion for. After long 12+ hour shifts on job sites, Amendola would go home and start designing and creating Galo Watches.

“I just thought that if I work as hard and put as much energy as I put in my normal job, the results would come,” said Amendola.With one successful crowdfunding campaign under his belt, Amendola is looking to the future as he plans to launch a new campaign on Indiegogo. “The goal now is to replicate the project in Indiegogo and launch more watch models soon.” 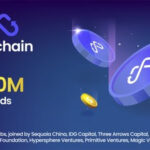 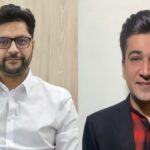