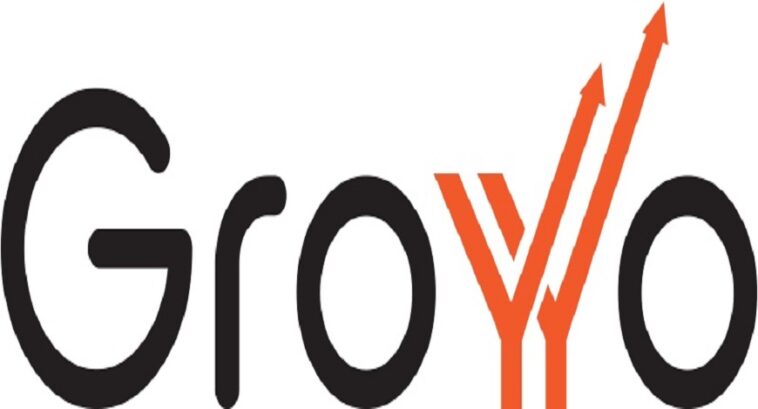 Groyyo, a B2B Manufacturing and Automation start-up based in Mumbai, announced today that it has raised $4.6 million in a seed round led by Alpha Wave Incubation (AWI), which is supported by DisruptAD, ADQ’s investment platform, and managed by Falcon Edge Capital.

South Asia has an untapped network of more than 20 million small and medium-sized manufacturing companies that are fighting to stay afloat. By 2025, this $120 billion sector is expected to have grown fivefold. However, in this highly fragmented industry, where micro manufacturers account for around 45 percent of production, the majority of small businesses are operating at less than half of their capacity, resulting in serious operational inefficiencies. Lack of quality demand, fully offline floor operations, a lack of technology, and issues in raw material procurement plague these enterprises, causing them to operate at suboptimal levels.

Founded in July 2021 by Subin Mitra, Pratik Tiwari & Ridam Upadhyay, Groyyo has already empowered over 200 manufacturers across categories by maximizing their potential within just 6 months of being operational. Prior to this the founders held key leadership positions at B2B unicorns Zilingo and Udaan, respectively.

Subin Mitra, Co-Founder, Groyyo, said, “The future of global sourcing is going to be dominated by small manufacturers. With the rise & dominance of D2C brands, there is a pressing need for transparent, compliant, quality manufacturers who can cater to low minimum order sizes, fast turnaround times, and price competitiveness. Our mission at Groyyo is to bring technology to the millions of micro-manufacturers across South Asia and change the face of sourcing, globally.” 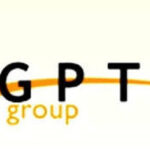 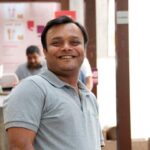