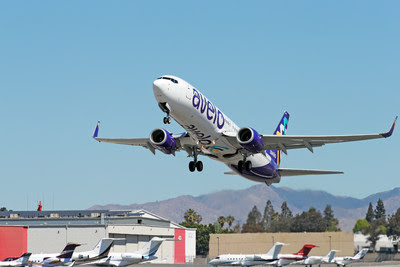 Avelo raised approximately $125 million in January 2020. The Series B shares sold at a significant premium to the original Series A shares.

“The incremental capital we’ve raised is a significant vote of confidence in Avelo’s initial momentum and the enormous opportunity ahead of us,” said Avelo Founder, Chairman and CEO Andrew Levy. “This additional capital significantly bolsters our already strong balance sheet and enables the acceleration of Avelo’s growth trajectory in 2022 and beyond.”

An investment fund managed by Morgan Stanley Tactical Value (MSTV) invested an additional $30 million beyond their Series A investment. With this additional significant investment, MSTV is now by far Avelo’s largest shareholder.

“The Morgan Stanley Tactical Value Investing Team is pleased to partner up once again with Avelo Airlines on their recent capital raise,” said Tom Cahill, Managing Director and Co-Head of Morgan Stanley Tactical Value, and an Avelo board member. “Andrew and the rest of the Avelo team have done a terrific job in growing the business under unique circumstances. Avelo’s recent launch of service from its Tweed-New Haven base is just the latest company success, and with the additional capital in place positions Avelo for an even more exciting future.”

This second-round offering was primarily funded by Series A shareholders including Levy, board members (or the entities they represent), and members of management who collectively invested more than $34.7 million.

Levy added, “The personal investments made by Avelo’s management team and board members exemplify the internal belief in Avelo’s potential. I also want to thank Tom Cahill and Morgan Stanley Tactical Value for their significant investment in Avelo. Avelo would not be possible without their confidence and backing. 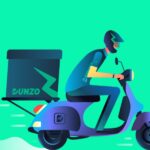 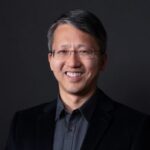