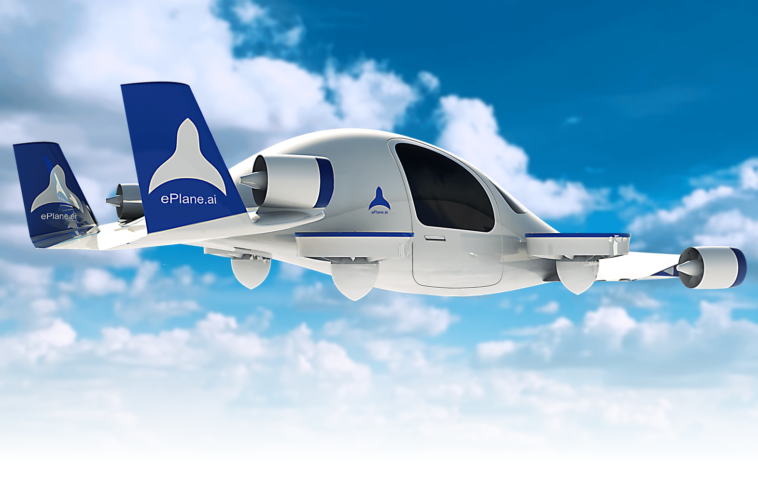 The ePlane Company, a Chennai-based electric aircraft startup, has raised $5 million in a Pre-Series A round of funding led by Speciale Invest and Micelio, with the goal of making intra-city transportation more affordable and environmentally beneficial.

Professor Satya Chakravarthy and Pranjal Mehta nurtured the ePlane Company, which was created in 2017 and has already test flown a lab scale prototype. In April of this year, a full-scale prototype will be completed.

Pranjal Mehta, co-founder, The ePlane Company said, “The USP is that we are making the most compact flying taxi in the world, which has a hybrid design that uses both rotors and wings, and a subscale prototype that enables it to fly slower than e-planes with compact wings would normally require. Further, our product will not have any dedicated infrastructure requirements and can make the city commute ten times faster at just 1.5 times the taxi fare.” 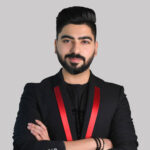 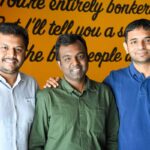