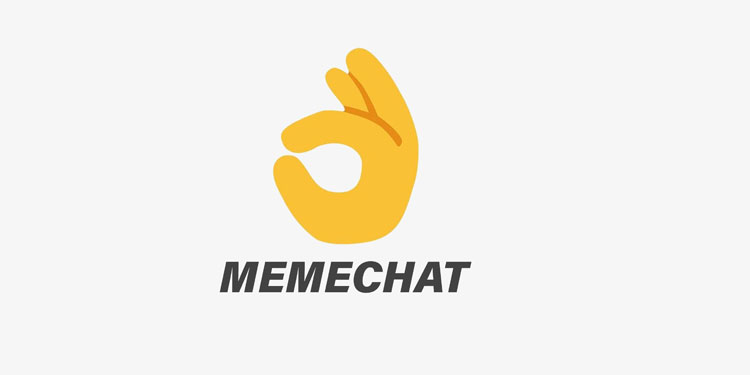 In a first-of-its-kind initiative to maximize the monetary potential of memes in the blockchain ecosystem, MemeChat, India’s top meme-creating platform known for viral memes, has launched The Meme Club – an NFT marketplace (TMC). The platform will provide meme creators, collectors, and other interested parties to buy and sell memes globally via NFT (non-fungible tokens).

For memes that originated on MemeChat the process to prove original ownership of a meme is very succinct and smooth. Once the ownership is proven and the meme registered, the creator can monetize the meme by registering it as an NFT and then selling it on the marketplace either via direct sale or an auction.

One of the key USP of the club is helping creators recognize the real power of meme trends and the access to make them happen. TMC enables members of the community to collectively vote on what goes trending in the future. MemeChat, being supported by the latest tech solutions will drive a strategy to get those memes hit a certain viral ergonomic. TMC provides an array of additional benefits to its community like online events, NFT airdrops, meme community gatherings, a regular supply of merchandise, and more.

Other than meme creators and collectors, The Meme Club is also targeted at businesses and brands that wish to buy popular memes as part of their marketing effort and crypto traders who want to cash in on the rising popularity of memes. With the highest number of crypto holders in the world belonging to India, The Meme Club also offers an attractive investment opportunity with the potential of high trading interest.

Commenting on the launch of The Meme Club, Kyle Fernandes – Co-founder, CEO MemeChat said, “MemeChat has been making viral trends for over two year’s. With the launch of The Meme Club, every NFT that is minted by the creator acts as a pass into the club to receive added benefits. The biggest advantage lies in being a part of a community with access to MemeChat’s viral tools. The community can play a decisive role on viral content as the members can collectively vote on viral memes.”

Adding on, Kyle said, “As NFT is at a very nascent stage in India, we will ensure that we educate the audience on the power of the platform in the first few months. We chose the blockchain ecosystem to make sure that all transactions remain transparent and efficient.”

The app has a very unique business model that allows any memer to join the platform, irrespective of their following count. If a meme is approved by the platform, the meme creator can start earning on its usage. The app has a dedicated following of 4 million active users and has generated over 20 million memes. 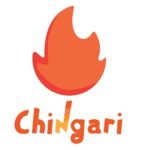 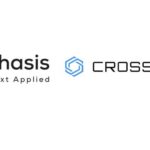