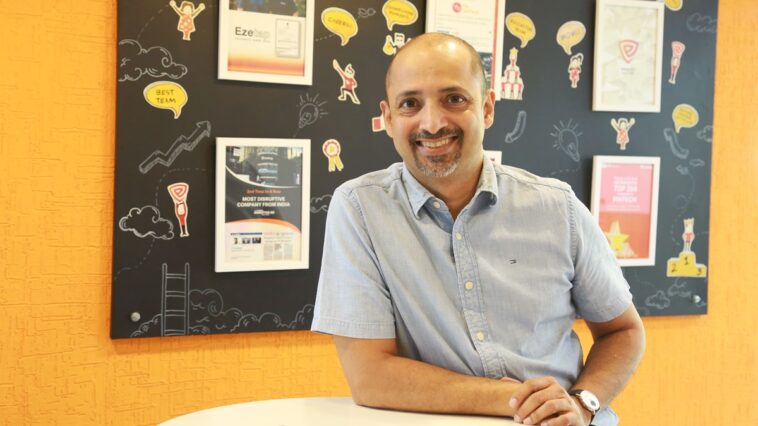 Ezetap, a leader in digital payments, has announced that Byas Nambisan, the company’s CEO since 2019, has been selected as a Co-Founder by the Board of Directors. This honour honours his work in propelling the company to the forefront of India’s burgeoning finance scene. Arjun Ramesh, Vice President International Sales, UAE, and Tamal Das, Vice President Customer Solutions & Software Engineering QA, have also been named to the Founding Team by the Board. Vineet Suneja was appointed to Chief Revenue Officer in the last six months to oversee business development and alliances with the largest merchant acquiring banks, fintech partners, and retail channels.

Ezetap has had rapid expansion in recent years, expanding its collaboration to now include seven of India’s biggest banks, as well as the majority of the country’s major corporations. As of December 2021, the company had grown by more than 90% year over year. It handles $8 billion in annualised GTV through 4 lakh retail outlets, with an annual revenue target of Rs 7,500 crore by 2024.

In conjunction with big banks, Ezetap is now adding 75,000 merchants per quarter in India and the Middle East. Through its safe and adaptable payment options, the company’s Android-based software solution package provides businesses with a smooth experience. Ezetap has been a pioneer in the Fintech space, having become the first domestic company to use a POS design created wholly in India. It was also a pioneer in the move to Android-based point-of-sale devices. In collaboration with its bank partners and the National Payments Corporation of India (NPCI), the company expects to unveil more revolutionary innovations in the coming year.

Commenting on the growth of the company, Byas Nambisan, CEO & Co-Founder, Ezetap, said, “It’s an exciting time at Ezetap. We have a two-pronged focus – innovation and expansion. We have strengthened our bank partnerships in India and the UAE and are working on expanding beyond these geographies. We plan to support this growth by doubling our workforce by 2022. We are also looking to raise $50-60M in funding, towards the same goal, and have recently appointed Unitus Capital as our Investment Banker.” 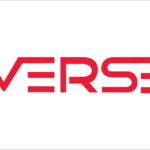