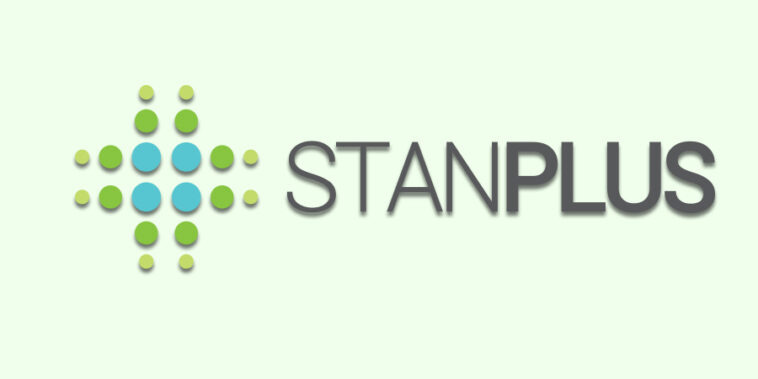 HealthQuad, Kalaari Capital, and HealthX Capital Singapore have all contributed to Stanplus’s $20 million Series A fundraising round.

Antoine Poirson, Jose Leon, and Prabhdeep Singh created the Hyderabad-based firm in 2016. StanPlus is an emergency healthcare startup that offers end-to-end medical response solutions, including ambulance services for both emergency and non-emergency situations, as well as afterlife support.

StanPlus also received $500K in debt financing from a well-known bank. The startup had previously raised $1.1 million in a fundraising round headed by Kalaari Capital’s Seed Fund, Kstart. The seed stage round was also attended by CM Diamant, a chain of medical centres and hospitals in Canada and Africa, and INSEAD Angels (Asia).

In Hyderabad, Bengaluru, Mumbai, and Kochi, the company now operates a fleet of around 350 ambulances. Advanced life support systems, basic life support systems, cardiac equipment, and other patient care systems are all included in the ambulances. StanPlus coordinated emergency responses for 10,000 beds, according to a news release, and expects to extend operations to accommodate more than 50K individuals in the next six months. 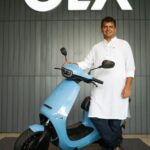 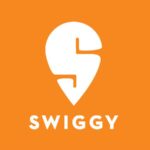