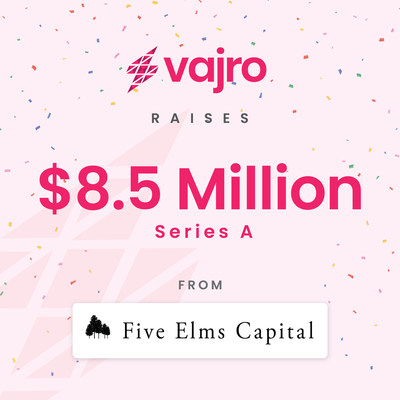 Vajro, a mobile app development company based in Chennai, announced on Tuesday that it had secured $8.5 million in a Series A round from Kansas City-based growth equity firm Five Elms Capital.

Vajro was founded in 2018 by Baskar, Niwin Santhosh, and Raghuraman Ramamurthy and now employs around 150 people.

It’s currently geared toward the ecommerce industry, allowing businesses to create native mobile apps in under 60 minutes without writing a single line of code.

It is the first and only mobile app builder to offer live video commerce features from within the app, and it is presently the only one on Shopify that does so.

More than 2,200 firms from over 150 countries have chosen Vajro’s platform to drive their growth, according to the company. India’s top D2C (direct-to-consumer) brands 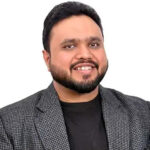