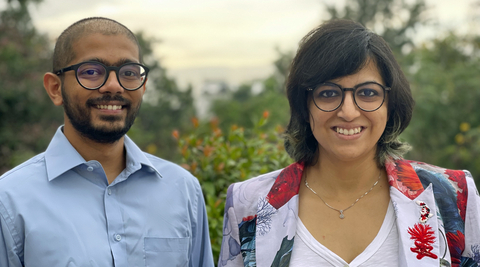 GraphQL innovation leader Hasura today announced that it has secured $100M in funding in a round led by Greenoaks with participation from existing investors Nexus Venture Partners, Lightspeed Venture Partners and Vertex Ventures. The Series C round brings the total capital raised by Hasura to $136.5 million and the company’s valuation to $1 billion. Hasura plans to use the funding to accelerate research and development and expand go-to-market activities globally for the company’s GraphQL Engine, which makes it fast and easy for even those with zero GraphQL expertise to compose a GraphQL API from existing APIs and databases. Hasura has been downloaded more than 400M times and has earned more than 25,000 GitHub stars since its introduction in 2018.

“This funding enables Hasura to greatly increase our innovation velocity, which in turn allows our rapidly-expanding user base to deliver software even faster”

“There are few better signs of a powerful developer experience than enthusiastic adoption. And on this count, there aren’t many companies like Hasura,” said Neil Shah, partner at Greenoaks. “Since the launch of their GraphQL engine in 2018, Hasura has witnessed explosive uptake across countless organizations, from grassroots open source projects, to some of the largest companies in the world. The common thread is substantial improvements in developer productivity and decreased time to market for mission-critical applications. Now, Hasura Cloud has taken this a step further, truly democratizing GraphQL, and letting anyone access their data with speed and simplicity. We are thrilled to partner with Hasura as they become a core primitive for building cloud-native applications.”

Hasura is designed to make web application development faster than ever before by eliminating bottlenecks to data access for frontend and fullstack developers. The platform cuts down the time and niche expertise required to build GraphQL APIs for data access by automating the repetitive work involved in mapping models to APIs with common access patterns like pagination, filtering, joining, setting up authorization rules, and optimizing performance.

“This funding enables Hasura to greatly increase our innovation velocity, which in turn allows our rapidly-expanding user base to deliver software even faster,” said Hasura CEO Tanmai Gopal. “Over the last few years, we’ve worked closely with our users and customers to address a massive gap in delivering and consuming data via an API standard that developers love – GraphQL. With this funding round, our investors and the Hasura team are doubling down on our vision to solve data access and unlock the next decade of developer productivity. We’re going to be addressing the needs of our users by adding support for their favorite data systems much faster. The Hasura GraphQL Engine lets developers of all types, regardless of their GraphQL experience, start building GraphQL APIs without delay. We look forward to seeing what amazing things they build next using Hasura!” 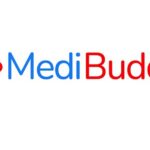 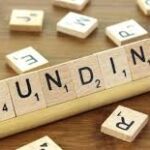