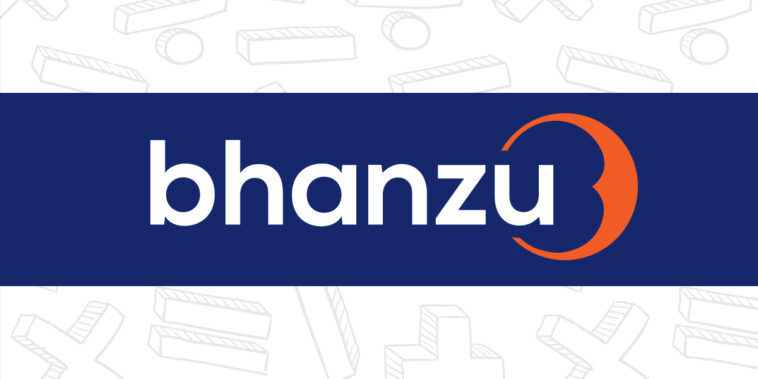 Bhanzu is a math-learning platform with a meticulously designed curriculum that helps students become 4x quicker and better at math by nurturing their cognitive abilities and building their core math acumen. The vision of Bhanzu is to build the most thought through math curriculum using personalised AI-aided methodology, which builds confidence in students, by enabling them to apply math in the real world.

The curriculum is an outcome of 4+ years of expansive research and experimentation across global geographies. Bhanzu believes that every student is capable of learning and loving math, if it’s taught as something more than just an academic subject.

With a mission to impact math education for students everywhere, this funding will be utilised to scale Bhanzu’s live classes in multiple geographies like the USA, Canada, the UK, and the Middle East. Bhanzu will also use the funds to accelerate hiring highly specialised tech and product teams, who will contribute to the learning curves for students and make math learning highly engaging.

Commenting on this milestone, Neelakantha Bhanu, Founder & CEO of Bhanzu said: “My journey in becoming the World’s Fastest Human Calculator has not stopped with me winning awards, breaking records, or doing stage shows. Having spent more than 4 years teaching math across the world, I have realised that building strong relevance and sparking curiosity in students leads to unprecedented learning outcomes. Bhanzu is here to revolutionise math learning by building core math competence and equipping students to become the thought leaders of tomorrow. Bhanzu has already helped thousands of students realise their true potential. We are on our pathway to achieve the same, at global scale by questioning the very first principles of how students learn, perceive and apply math in the world around them.”

Shuvi Srivastava, Vice President, Lightspeed says “We are very excited to partner with Bhanu in his mission to revolutionise math education. We have been awed by his journey from being a math enthusiast and educator to an entrepreneur and are proud backers of his vision to rethink how kids across the globe learn math.”

Bhanzu radically changes the way in which students are introduced to the world of math wherein students learn math through fun story narratives and real-life applications with online live classes. The curriculum is personally designed and curated by Neelakantha Bhanu, by questioning the very first principles of how students learn, perceive and apply math in the world around them.

Making a student who is scared of mathematics into someone who can do speed calculations in their head in a matter of just a few seconds— is a confidence booster that transforms students.

Speed Mathematics is just the beginning of the student’s learning journey at Bhanzu. By building strong fundamentals, students learn and master STEM subjects with ease while also being introduced to concepts of technology, art, science, music, coding and AI through the lens of math.

In 2020, Neelakantha Bhanu became the first Asian to have ever won the Mind Sports Olympiad held in the UK and was titled as the “Usain Bolt of Mathematics” by BBC. By breaking the world records previously held by Scott Flansburg and Shakuntala Devi, Neelakantha Bhanu became the “Fastest Human Calculator” by calculating at a speed equalling 12 numbers/second. He was also awarded “India’s Youth Icon 2020” title by the National Youth Council of India for his achievements and contribution to the field of mathematics. 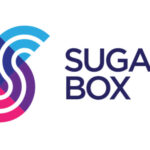 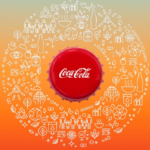