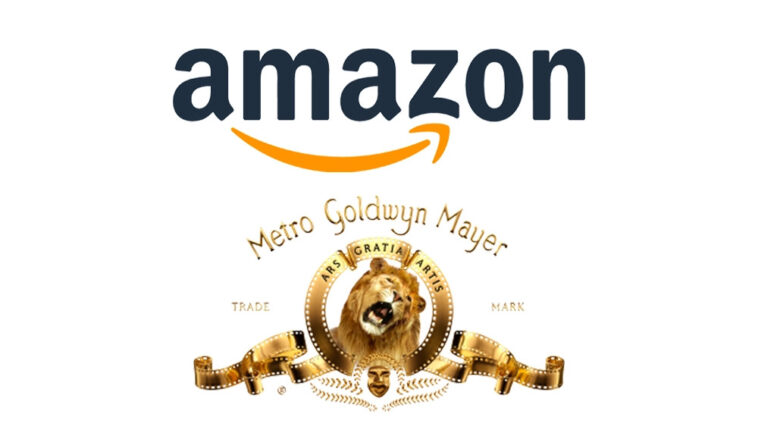 Amazon has completed an $8.5 billion acquisition of Metro Goldwyn Mayer (MGM), the company announced on Thursday. The completion of the transaction will see more than 4,000 films and 17,000 TV shows become a part of Amazon Prime Video. The deal is Amazon’s second-largest acquisition, the company  paid $13.7 billion for Whole Foods in 2017.

In May 2021, the companies announced their entry into a definitive merger agreement.

Mike Hopkins, Senior Vice President, Prime Video and Amazon Studios, said in a statement, “MGM has a nearly century-long legacy of producing exceptional entertainment, and we share their commitment to delivering a broad slate of original films and television shows to a global audience.  We welcome MGM employees, creators, and talent to Prime Video and Amazon Studios, and we look forward to working together to create even more opportunities to deliver quality storytelling to our customers.”

MGM has one of the industry’s most exciting upcoming film slates, including House of Gucci, No Time to Die, Respect, The Addams Family 2, and the untitled Paul Thomas Anderson film. Catalog also includes 17,000 TV shows, including thousands of fan favorites like The Handmaid’s Tale, Fargo, and Vikings. Collectively, MGM has won more than 180 Academy Awards and 100 Emmys. 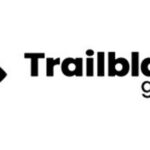 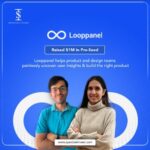