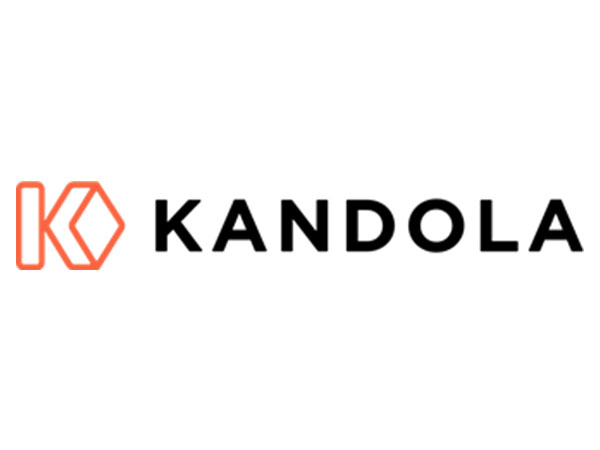 Blockchain startup Kandola, which offers a real-time decentralized chip-to-cloud IoT protocol and real-time NFT, has raised a pre-seed round of $450K from a marquee list of investors including AlphaWave Global, Sandeep Nailwal (founder of Polygon), Harsh Rawat (EPNS) among others. The funding round also witnessed participation from Arcanum Capital, a seed-stage VC firm focused on investments in decentralized protocols and applications for the global blockchain ecosystem.

It aims to be the de facto platform for all Dapps/solutions that need to use real-time communication and data stores like IoT hardware and apps, messaging apps, games, real-time NFT, and metaverse apps.

The funds from this round will be used to solidify underlying technologies through research and development, and for team expansion. Founded by Siddharth Banerjee along with co-founders Krithika Radhakrishnan and Sriram Padmanabhan, Kandola’s key objective for this funding round is to build a strong community to ensure easy adoption and to launch TestNet with its existing partners in the next six months.

Speaking about the startup’s objective, Siddharth Banerjee, CEO of Kandola said, “With immense belief in the rapidly growing Web3 community, we hope to attract aspiring talent who will help us build Kandola ground up. We are already on course for a paradigm shift. Data being controlled and monetized by the owner is obvious and yet ambitious; any company working towards making this possible will be a part of an ongoing meta revolution.”

Ragul Kumar, chief technology officer of Kandola said, “Kandola is building an IoT3 Network which will perform real-time transactions and finality at unprecedented scale for all non-DeFi business domains on Web3. We provide all actors with simple tools and mechanisms to participate in this decentralized network. We will deliver this value to IoT devices, manufacturers, and consumers as proof of our vision. We plan to expand this success to all businesses where there is a trust deficit between what is produced, processed, and delivered to consumers. Once in motion, we envision a steady power shift from centralized enterprises to the true owners, the value creators.”

India is being seen as the next major global hub for blockchain technology growth. According to an article in Analytics Insight, around 56 percent of Indian businesses are currently shifting towards blockchain technology, making it an integral part of their core business. Blockchain technology and Web 3.0 innovations are estimated to propel the digital asset economy’s value from $5 billion in 2021 to $262 billion over 11 years, resulting in a $1.1 trillion contribution to India’s GDP. Such is going to be the impact of blockchain technology. Kandola aims to be a key part of this revolution.

Speaking about the funding, Tushar Behl from AlphaWave Global said, “We are extremely excited to partner with Sid and his team at Kandola. We are big believers in the power of permaweb and decentralized infrastructure. At the same time, IoT and smart devices have taken over our world. Kandola has a real shot at building a critical piece of that infrastructure for one of the largest TAMs in human history!”

James McDowall from Arcanum Capital said, “The Kandola team brings a wealth of expertise and experience from the Web 2.0 IoT world and in our opinion have chosen the right time to innovate by applying Web 3.0 technologies to IoT. With a pre-existing client base and a solid vision of where the sector is evolving, Arcanum Capital is confident Kandola will become a leader in the field.” 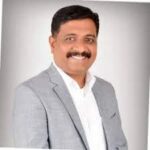