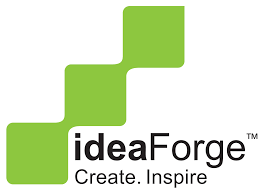 Drone manufacturer ideaForge has concluded a $20 million Series B fundraising round headed by Florintree, which is run by Mathew Cyriac, a former Blackstone India private equity co-head.

Existing investors such as Celesta, a famous deep tech investment firm, Infosys, Qualcomm, and Infina, as well as the Exim Bank of India, participated in the round.

Since its inception in 2007, ideaForge has amassed over 15 years of research and development (R&D), as well as over 20 global patents. Defence, homeland security, and enterprise customers launch its drones on a mission every six minutes, giving it a monopoly on the Indian market.

The drone manufacturer dominates the Indian industry with more than 15 years of research & development and 20+ global patents. The Defence Ministry, Homeland Security, and enterprise customers launch the company’s drones on a mission every six minutes. The drone maker has received multiple contracts from the Indian Army for their SWITCH UAVs as the first Indian OEM. The Indian Navy, Air Force, State Police Forces, BSF, NSG, CRPF, Adani, L&T, Indian Oil, Survey of India, Indian Railways, and others are among the company’s customers. 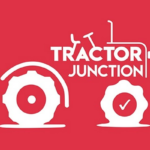 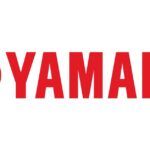