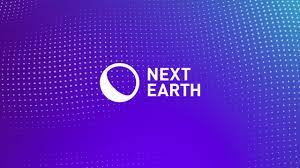 Next Earth has announced a 12.5M USD strategic investment in Limitless. This is an important step forward for Limitless, Next Earth and the metaverse as a whole. Next Earth believes that this investment will help create a thriving metaverse economy and enable new startups to be successful, and users to experience all that virtual reality has to offer.

Limitless, a global blockchain startup studio and the team behind Metaverse’s unicorn Next Earth, has developed a genuine win-win relationship with Next Earth as the two companies can work together to achieve even greater success. Next Earth sees Limitless as a trusted provider of system integration, helping them build out the powerful service provider platform and Limitless views Next Earth as a key strategic partner, providing valuable investment capital and support to power their continued growth.

David Taylor, the token architect behind NXTT has been appointed CEO of Limitless.

The Chairman position has been filled by David Prais, who is a mentor of David Taylor and has been working with him for 7 years. David Prais has built seven unicorn companies, including Dell and Gateway, and has been the former chairman of the Greater London Investment Fund, being one of the most senior figures in the venture capital scene of the UK for the last 15 years.

David Taylor commented on the success of the synergic relationship between Next Earth and Limitless, stating that “Now within the Limitless network there are over 700 venture capital firms and also 1200 startups that are potential service providers within the Next Earth metaverse, which has been done through strategic partnerships that Limitless has been making.

He added that “Limitless started building a 260M USD metaverse fund to breathe out new metaverse startups that will be onboarded to Next Earth, giving utility to the land and NXTT and creating the first generation of successful metaverse startups in the next five years.”

The strategic investment from Next Earth is a testament to the innovation and potential they see in Limitless. They are committed to pushing the boundaries of what’s possible, and this partnership will only help them accelerate their mission to build the future of virtual reality. 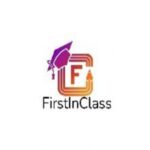 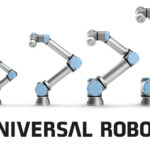