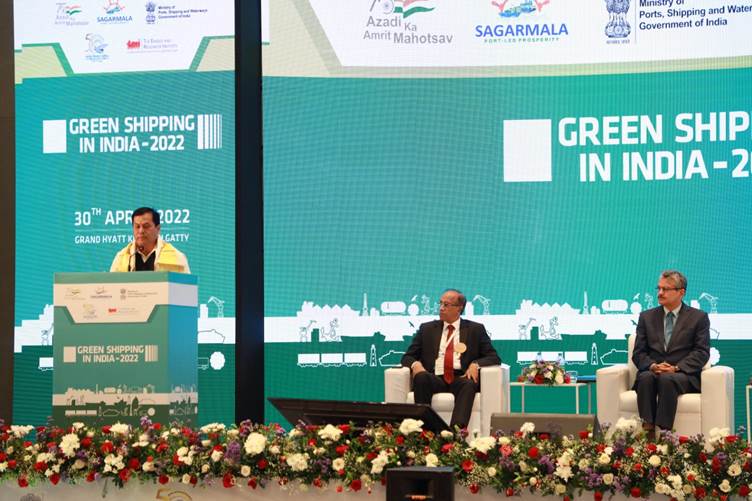 Announcing the Start-up engagement framework on the occasion of inauguration of the Golden Jubilee celebrations of Cochin Shipyard Limited at a function held this afternoon at Kochi he said the Government is keenly focused on the development of the Start-Up eco system in the country. Many major initiatives, like “Start-Up India” etc. have facilitated the growth of numerous start-ups in the country. He said with a view towards development of start-ups in the maritime domain, the Ministry is working on a Start-up Engagement Framework, which will be promulgated shortly.

The start-up framework is envisaged to augment Government’s initiatives to develop an ecosystem in the country to support Maritime Start-ups from technical, regulatory, financial and marketing point of view by bringing stakeholders together. The framework will provide a platform for the young and talented entrepreneurs to develop the products/services in the marine space with financial support provided by Cochin Shipyard Limited. Shri Sonowal stated that the project would be carried out by Cochin Shipyard Limited in collaboration with Indian partners and the ground work in this regard have already begun, wherein Cochin Shipyard Limited has partnered with KPIT Technologies Limited and Indian developers in the areas of Hydrogen Fuel cell, power train and Indian Register of Shipping for developing rules and regulation for such vessels. He said The Hydrogen Fuel Cell Vessel based on Low Temperature Proton Exchange Membrane Technology (LT-PEM) called Fuel Cell Electric Vessel (FCEV) is expected to cost around Rs. 17.50 crores of which 75% would be funded by the Government of India. . The  Minister laid emphasis on the protection of mother earth for our own survival. He declared that India is firmly committed towards a sustainable and clean environment and that India had called for the “One Sun – One World – One Grid” initiative, as a lead player in the International Solar Alliance.

The development of Hydrogen Fuelled Electric Vessels is considered as a launchpad for the country to tap the vast opportunities lying in the Coastal & Inland vessels segment both nationally and internationally. This project is expected to augment the efforts of the nation in achieving the Prime Minister’s ambitious target of becoming carbon neutral by 2070 and also in complying with the standards set by International Maritime Organization (IMO) that envisages a reduction in carbon intensity of international shipping by at least 40% by 2030 and progressively to 70% by 2050. 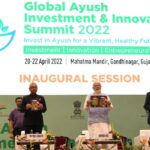 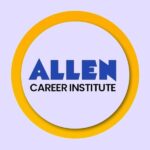