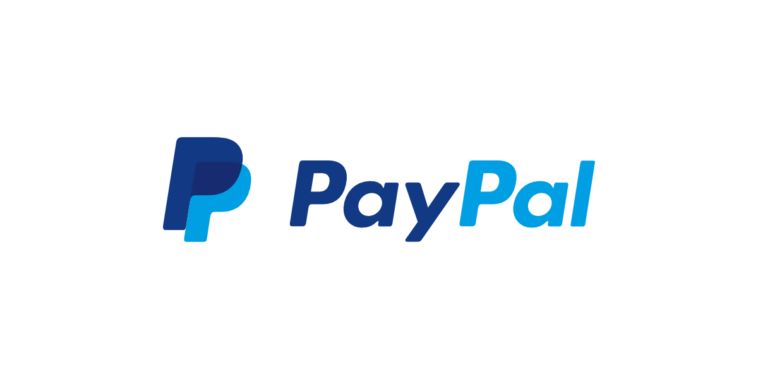 Today, the BIG3 announced that Snoop Dogg – the legendary entertainer and member of Mt. Westmore – and Ken Howery – co-founder of PayPal and successful venture capitalist – have teamed up to purchase 25 Fire-Tier editions of Bivouac, receiving ownership-like value and utility in the team. This purchase follows the recent announcement that NFT communities DeGods, Gary Vaynerchuk and VeeFriends, Bill Lee and MyDoge/DogeCoin, and Krause House have each purchased all 25 Fire-Tiers of the Killer 3’s, Trilogy, Aliens and Ball Hogs, respectively.

These NFT deals are part of the BIG3’s new model of ownership announced last month which leverages blockchain technology to sell NFTs offering ownership-like benefits via two-tier options comprising 12,000 editions – 1,000 for each of the league’s twelve teams that include 25 Fire priced at $25,000 each and 975 Gold priced at $5,000 each. The remaining editions drop this weekend at 11 a.m. ET on Saturday, May 7, for select Discord members and opens to the public at 11 a.m. ET on Sunday, May 8.

“The BIG3 is on the leading edge of enabling blockchain technology as utility,” said PayPal co-founder Ken Howery. “The league’s embrace of NFTs as ownership rights is both visionary and practical; key features of every smart investment.”

BIG3 is the official creator of the new global sport, FIREBALL3, the league is returning for its fifth season on June 18 with coverage live across CBS and Paramount+. Known as a groundbreaking league that focuses on innovation, the BIG3’s 2021 season saw notable new changes and experiences, including the addition of the “Bring the Fire” rule allowing teams one challenge per half determined by an in-game one-on-one.

“We are absolutely thrilled to have Snoop, Ken, and their communities on board with the BIG3,” said BIG3 co-founder, Ice Cube. “Having someone with Ken’s knowledge and experience wanting to be a part of our league demonstrates that we are moving in the right direction. Snoop is an undisputed legend who has jumped headfirst into the Web3 space and clearly understands the importance and the value of what we are trying to create. Together, I know they will take Bivouac to new heights and we can’t wait to get started.” 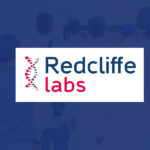 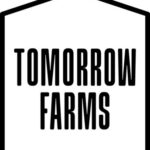