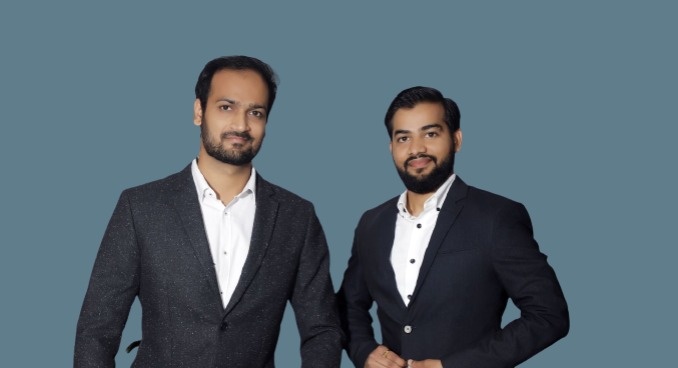 CoinDCX, an Indian crypto exchange, has announced the creation of CoinDCX Ventures, an investment effort that will fund early-stage crypto and blockchain firms, bolstering India’s digital asset ecosystem and speeding up the digital economy’s transformation.

The initial fund is estimated to be worth Rs 100 crore, with funds coming entirely from the company’s financial sheet and being allocated over a 12-month period.

CoinDCX Ventures believes it has a unique vantage point in its access to both users/customers and the Web3 developer community because India has the largest retail crypto base globally and will potentially have the largest number of Web3 developers in the future, according to a statement from the exchange.

CoinDCX CEO and Co-Founder Sumit Gupta stated: “This is a huge step forward for CoinDCX as we continue to impact the Web3 sector as a whole, putting India on the map as a worldwide powerhouse for crypto and blockchain innovation.” We appreciate the value and necessity of such support, having worked directly with venture capitalists in the field, prompting our decision to contribute to the still-nascent industry as it solidifies its position 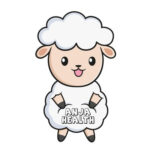