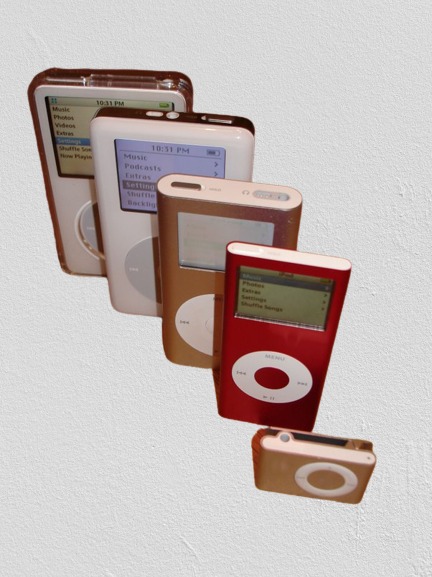 Less than six months before its 21st birthday, the Apple iPod will be phased out. Apple, based in Cupertino, announced on Tuesday that the iPod touch, the last of its iPod devices, will be retired and sold “while supplies last.” The iPod touch was the only one standing after Apple ceased sales of the iPod classic in 2014 and the shuffle and nano three years later. Apple’s senior vice president of worldwide marketing, Greg Joswiak, noted in a statement released on Tuesday that “the spirit of the iPod lives on” via the company’s other portable hardware products, all of which can play music, as well as its Apple Music subscription service.

On October 23, 2001, Apple released the iPod. The California-based software firm announced the discontinuation of its famous music player yesterday, 21 years later. Naturally, there was a worldwide outpouring of pain and nostalgia.

“It was one of the first Apple devices to gain widespread acceptance.” It became something that everyone desired. “It is still one of the most cherished devices one can ever possess twenty years later,” says Anchit Chauhan, AVP, Wunderman Thompson, when asked why people are sentimental about the iPod.

He goes on to say that it is one of Apple’s few successful product lines that will be phased down. 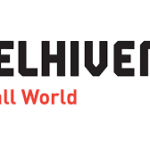 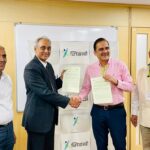