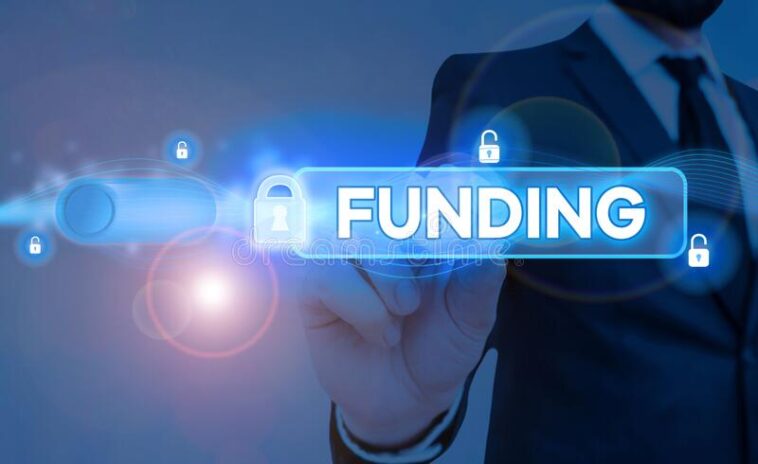 The round comes on the heels of $2 million pre-seed funding that Ignite Inc. (formerly Tendermint) provided to Saga in late 2021 as part of its incubation program, bringing the total raised to $8.5 million.

Immediately following the raise, Saga will open an Innovator Program to welcome visionary web3 developers onto its upcoming AlphaNet. More details about the program will be provided by the team next week.

“We’re incredibly humbled and excited to be working with such a remarkable group of investors that have done so much to advance the ecosystem and support the most cutting-edge innovation in web3. Saga has a vision to make sure web3 meets the ambitions and desires of the greater developer and user community. That is why we are establishing an Innovator Program early in the life of the protocol, and we’re very excited to share details with current and future Saganauts.” said Rebecca Liao, Co-Founder & Chief Executive Officer.

Saga is a protocol for automatically provisioning application-specific blockchains in the multiverse. The protocol design fundamentally reimagines developer and end user interactions with blockchains with a view towards scalability, sovereignty and ease of setup. Using shared security, innovations in validator orchestration, and an automated CI/CD deployment pipeline standardized across single-tenant application VMs, Saga makes launching a dedicated blockchain, or chainlet, as easy as deploying a smart contract.

These chainlets may be used as dedicated app-chains or as a horizontal scaling solution by other L1s and L2s because of Saga’s unique token model that allows end users to pay for fees in any Cosmos IBC-compatible token.

“We are excited to build a product for a broader developer community with the support of our investors. We are expanding the blockchain design space and invite our fellow builders to join us,” said Jacob McDorman, Co-Founder & Chief Technology Officer.

Mathijs van Esch, Partner at Maven11, added, “We’re very excited to be working together with the amazing group of people on the Saga team, as they encompass and share our ideas of a modular future. The Saga team’s design principles are aligned with ours in how they view application specific blockchains and modular design. Saga is building an extremely exciting product that will enable application-specific blockchains. They utilize the power of IBC to enable Interchain Security through Cross Chain Validation. We’re big believers in enabling the execution environments of specific blockchains to be flexible, as fits the modular design philosophy. Saga allows for this through agnostic execution environments. Saga is a very exciting prospect, not just for the Cosmos ecosystem but for the modular blockchain environment as a whole.”

Saga’s initial focus will be on the gaming and entertainment space. Not only do these applications have the most urgent need for dedicated runtime environments, low gas fees and close to 100% SLA, they are also the fastest growing sector in web3 with the most immediate mass appeal. As the metaverse expands, performance requirements and end user expectations are climbing higher and higher and presenting real challenges to current chain technology. Saga’s goal is to enable crypto-based applications to deliver on their user’s desires.

“Saga rearchitects the blockchain experience for both developers and end users. We’re incredibly honored to be on this journey with these incredible investors to revolutionize the way blockchain is used by the world,” said Jin Kwon, Co-Founder and Chief Strategy Officer. 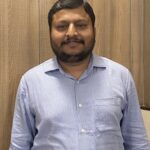 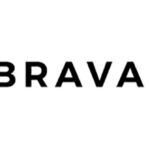