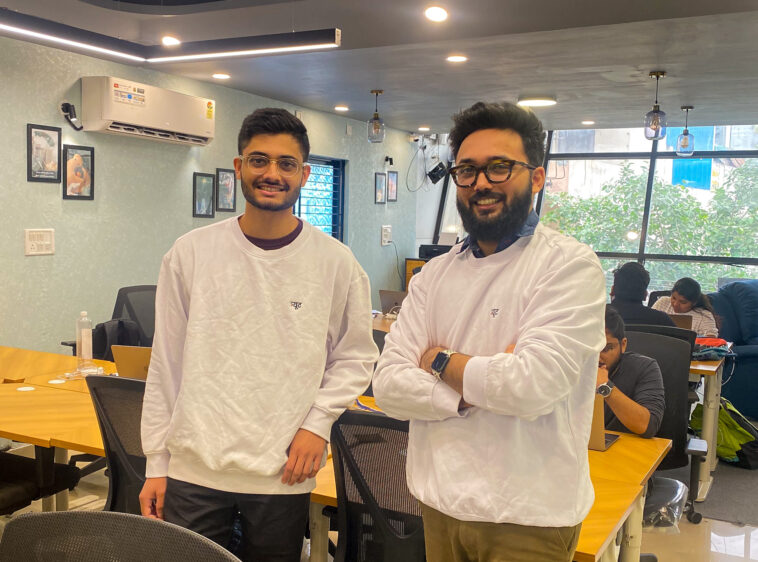 mewt, a banking super-app for Micro, Small & Medium Enterprises (MSMEs) of India, today announced that it has raised US$4.6 million in a seed funding round. The round was led by global fintech investor Quona Capital, with participation from existing investor BEENEXT, DG Daiwa Ventures, Goodwater Capital, Allin Capital, and a clutch of fintech angels. The funds will enable the startup to work towards financially empowering a million small businesses in India by the end of 2022.

The 10-month-old Bengaluru-headquartered company, founded by entrepreneurs Rishabh Jain and Kushal Prakash, has impacted over 200,000 small businesses across 600+ tier-2 and tier-3 cities in India within just four months of its launch in January 2022. The startup aims to reach a million users by 2022-end. The company will use the funds raised to expand its team and launch its super-card, a rewarding debit card for Indian MSMEs.

For India’s 63 million small businesses, fragmented and inconsistent cash flows make it challenging to cope with payables such as cheques and EMIs. This forces these small business owners to borrow short-term credit from friends and family often. mewt simplifies business banking for these MSMEs by unifying accounts offered by state-run banks, private banks and neo-banks under one super account. It eliminates the challenges posed by cash flow inconsistencies by providing a one-stop-shop banking experience with consolidated operations across all of the small businesses’ bank accounts. mewt, which is working with some of the leading banks in India, allows the SMBs to make super fast transfers and accept payments with no delays on proprietary QR code.

Co-founder and CEO of mewt, Rishabh Jain, remarked, “mewt began with the mission of impacting the lives of as many Indians as possible. Within four months, mewt has been able to reach over 200,000 small businesses, and in the upcoming four years, we aim to be the face of the Indian business banking ecosystem. With the funding, we are all set to grow our team to unlock the next level of growth, as well as elevate the banking experience for millions of small businesses in India. mewt is on its way to redefining merchant QR payments in India the same way Square in the US has done for point-of-sale terminals. We are also working towards making our application accessible in multiple regional languages for ease of access.”

“Rishabh and Kushal have impressed us from Day One with their mission to make business banking easier for MSMEs who have traditionally had to juggle multiple interfaces to deal with their finances,” said Quona partner Varun Malhotra, who is based at Quona’s office in Bengaluru. “The massive volume of MSMEs clamoring for this service shows us just how complex cash management has become for MSMEs in this digital age, and we look forward to what MSMEs can do with one super-charged platform from mewt.”

“Payment tracking and reconciliation for MSMEs is a pressing problem that has been waiting to be solved. mewt is on its way to achieving a Product-Market fit for its product, as is evident from the usage and customer metrics. We are inspired by the team’s passion to solve fundamental problems for the MSMEs and their rich understanding of the segment. We are glad to have partnered with mewt since its early days and look forward to its next leg of growth,” said Anirudh Garg, Investor, BEENEXT.

“Through mewt, I can do unlimited UPI transactions without any amount limit like other apps, which is great for my large business transactions. I also receive money instantly from my customers—I don’t need to wait for 1-2 days now,” said Govind Singh, a wholesaler from Uttar Pradesh, on his experience of using the platform. 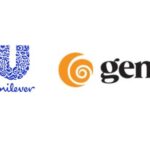 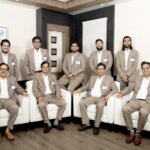