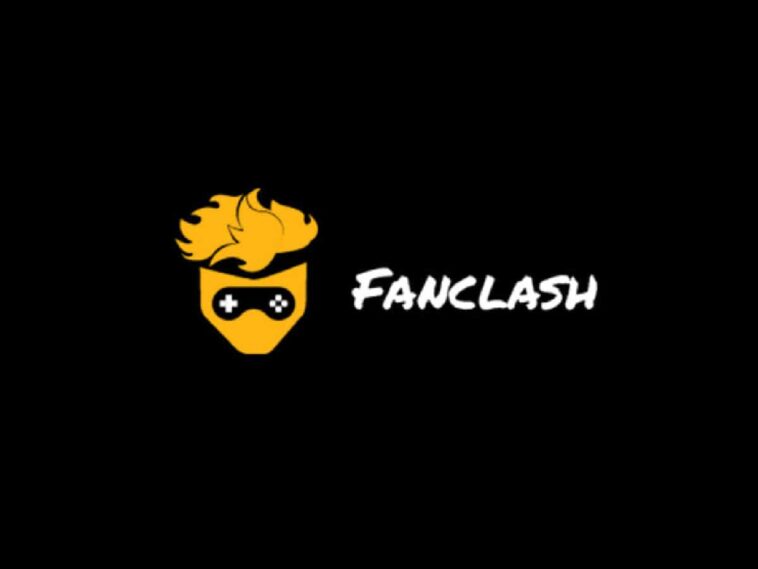 FanClash, a Bengaluru-based esports startup, has acquired $40 million in Series B funding to help it achieve its goal of creating a worldwide esports fantasy, data, and fan engagement platform. The current fund raise was co-led by existing investors Sequoia Capital India, Falcon Edge, and Info Edge India, as well as Matic Networks (Polygon).

FanClash began as a fantasy game application for all core esports watchers in mid-2020 and has since grown to become Asia’s largest esports fantasy platform, having operations in India and the Philippines.

FanClash provides a platform for fans to not only enjoy the game as spectators, but also to profit from their esports knowledge. Users can establish fantasy teams for each tournament and get awards based on how well their teams perform in real life. This is similar to monetizing cricket or football information through other fantasy sites. 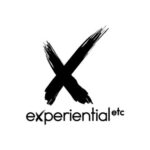 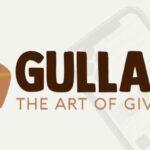