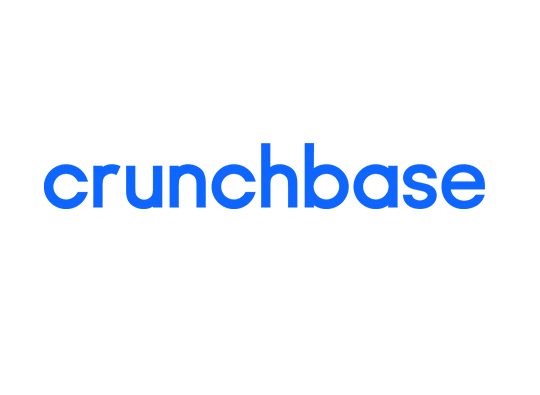 Crunchbase, a prospecting platform powered by best-in-class proprietary data, today announced it has secured $50 million in connection with its Series D funding. Alignment Growth led the oversubscribed round, with participation by existing Crunchbase investors including OMERS Ventures, Mayfield Fund, and Emergence. Alex Iosilevich, Partner at Alignment Growth, will also join the Crunchbase board of directors.

Crunchbase was originally founded in 2007 by Michael Arrington, as a place to track the startups that parent company TechCrunch featured in articles.

Crunchbase attracts more than 75 million unique visitors annually and recently surpassed 60,000 paying customers with over half of the Fortune 500 and thousands of SMBs represented.

Commenting on the funding CEO of Crunchbase Jager McConnell Said “It’s more important than ever for businesses to tap into account-based intelligence for their prospecting, whether they’re selling, investing, or fundraising. With fast-changing market conditions, prospectors can’t rely on spamming contact lists to hit quota. They need a targeted approach that starts with finding qualified accounts and ends with compelling outreach to the right decision-makers—that’s exactly what our customers do on Crunchbase,” 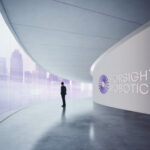