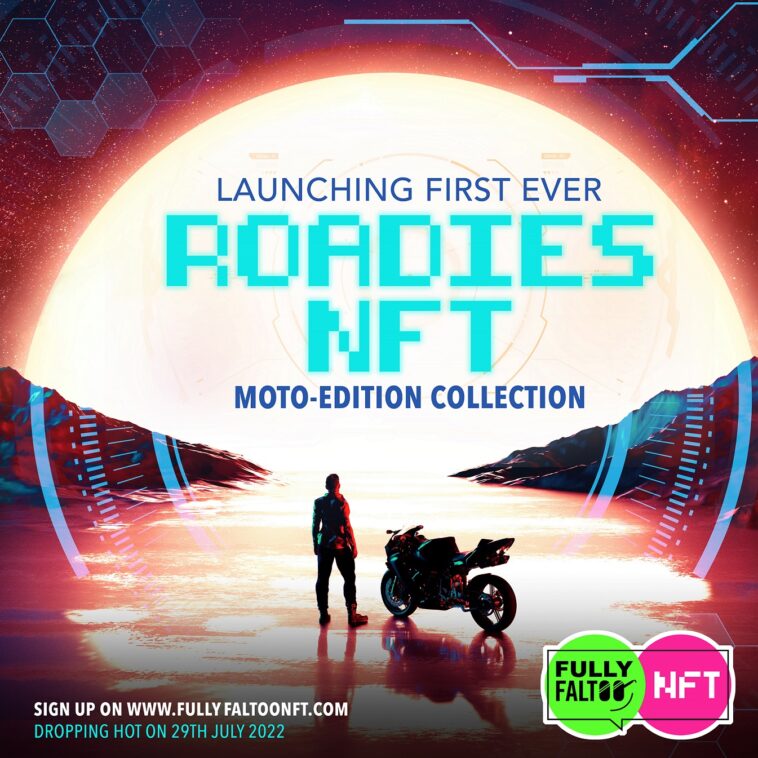 Gaining immense popularity with its successful first drop of culturally driven digital artwork, Viacom18’s Youth, Music, and English Entertainment cluster’s NFT marketplace www.fullyfaltoonft.com received an overwhelming response and carved out a niche for itself with NFT collectors. Riding on the momentum of its previous success and to further emphasize the significance of digital artwork, Fully Faltoo will witness the entry of Roadies into the world of Metaverse with its first-ever genre-defining ‘Roadies Moto’ edition NFTs for all Roadies, bikers, and NFT enthusiasts. Conceptualized and created in-house, digital artwork from the ‘Roadies Moto’ edition is all set to go live on www.Fullyfaltoonft.com on 29th July, 2022 at 6:00 PM.

Giving all bike and NFT enthusiasts an opportunity to claim ownership over edgy and unique digital art pieces inspired by Roadies, India’s longest-running youth adventure reality show, the drop will consist of 4453 collectibles offering an additional utility value to gratify and create innovative experiences for all NFT owners. The artworks will be available to purchase globally across two categories Loot and Rare. The Roadies Rowdy’s Loot category comprising of 4444 freshly-minted NFTs will allow digital art patrons to bid for interesting digital collectibles such as ‘Chomeheads Helmet FTW’, ‘Stunt Squad A’, and ‘SECOND SKIN JACKET’ starting at an affordable price of $10 which they will get to own based on a random allocation upon purchase. Top 10 buyers of the Roadies Rowdy’s Loot NFT with the maximum number of Loot NFTs purchased will receive 1 VVIP couple access pass for the on-ground launch event of Roadies Season 19. The leaderboard with artwork count will be posted once the 4444 Loot NFTs are sold out.

The LOST-DIMENSION rare collection comprising of 9 static and animated artwork will be available to bid for at a reserve price of $99 with many unique art pieces like ‘THE ROADIE-TRIPPER’S KALEIDOSCOPE’, ‘CYBERPUNK 2200: THE LAST GREAT HOPE’, ‘Wander Women’, to name a few. In addition to owning the digital artworks, each LOST-DIMENSION Rare NFT owner will get an all-exclusive MTV Roadies S18’s host’s costume kit worth more than INR 50,000 each.  The kit will comprise of jackets, sweatshirts, denim, and sneakers worn by the host. Owners of the rare collection will win the collectible at the end of a seven-day bidding period, i.e., on 5th August, 2022 at 6:00 PM. To celebrate the transition from television to NFT verse, MTV will turn its onscreen logo into an 8-bit format marking the start of the new Journey for Roadies.

On launching the Roadies Moto Edition, Anshul Ailawadi, Head of Viacom18’s Youth, Music, and English Entertainment Cluster, said, “As India’s longest-running youth-centric show, Roadies has evolved into a pop-culture phenomenon in the country. Having stayed ahead of the curve with emerging trends, Fully Faltoo, through Roadies will continue its journey in the Web3.0 space. The edgy and quirky collectibles from ‘Roadies Moto’ edition will offer exceptional utility value to fans across India and continue to the Roadies fandom in the virtual world.”

Earlier this year, Tulsea facilitated the partnership between Guardian Link and Viacom18, for Fully Faltoo NFT marketplace’s first drop comprising 3013 digital artworks, which resulted in a total sell-out within 36 hours of going live.

Expanding its horizon, the addition of ‘Roadies Moto’ edition will further leverage Roadies’ fandom across the country and globe 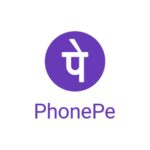