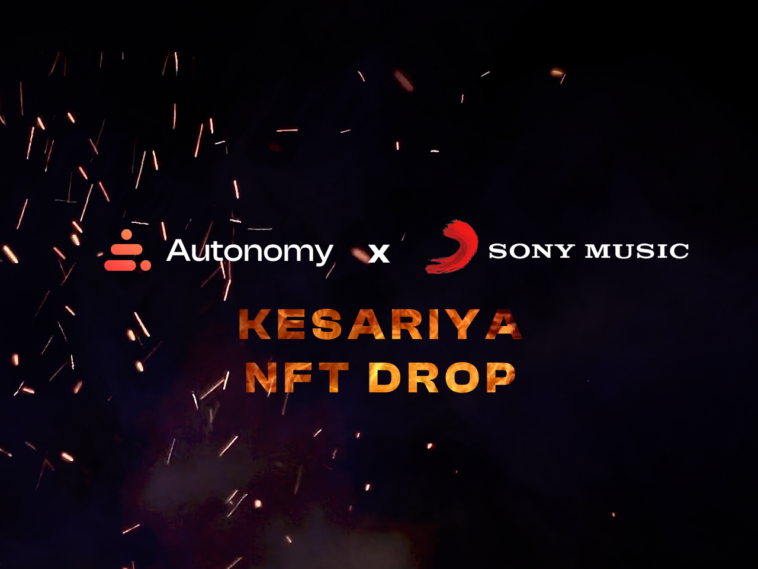 Autonomy Network, a web3 company, collaborated with Sony Music India to organize an NFT drop contest. This collaboration provided the fans of the hit song “Kesariya” with a marketplace to indulge in limited edition kesariya aligned NFTs, merchandise, movie tickets, and more.

This web3 initiative by Sony Music India and Autonomy Network is the first of its kind in the country. The contest ‘Kesariya NFT’ was a getaway for web2 users to experience the web3 interface seamlessly in Autonomy’s app.

The quick interaction of web2 users with web3 was possible as the company took steps to eliminate the complexity of signing up by integrating web3auth into its app for an easy user experience.

The contest included different NFT categories for each level. These NFTs work as a membership NFT, access to the movie screen, and a chance to win exclusive gifts from Sony Music India. At present, the contest has concluded.

“It is amazing to see the entertainment industry incorporate future technology and create a unique fan experience,” says Santosh Yellajosula, Co-founder of Autonomy Network. He adds, “The Kesariya NFT campaign with Sony Music India is a bold step toward mass adoption of web3 and blockchain. These developments make the future appear to be exciting and intriguing.” 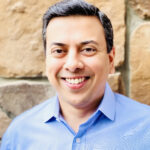 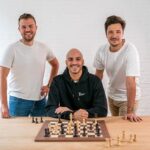