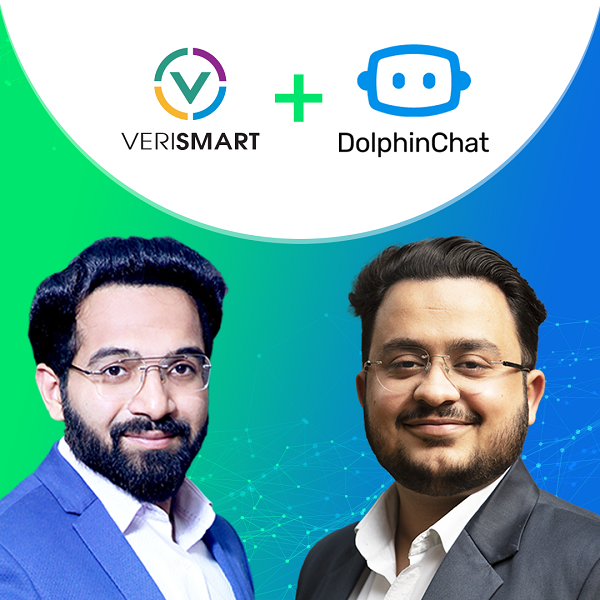 Blockchain-based Data Exchange Platform, VeriSmart has announced the acquisition of Delhi-based Conversational AI platform, DolphinChat (Formerly CivilCops). VeriSmart will be investing Four million US Dollars in the DolphinChat platform over the next 24 months. DolphinChat’s core team will be joining VeriSmart.

“DolphinChat platform will get access to millions of consumers that are part of VeriSmart’s industry consortiums. VeriSmart is rapidly growing and DolphinChat will only strengthen their overall proposition to enterprises” said Ashish Sharma, Founder & CEO of DolphinChat (Formerly CivilCops).

Founded by Saurabh Gupta, VeriSmart is on a mission to help organizations to realize the true potential of their data along with ensuring end-user privacy. VeriSmart is an end-to-end Identity & Data Access Management Platform that is working with the top Banks & Telecoms in India like Kotak Mahindra Bank, ICICI Bank, Union Bank, and  Bharti Airtel. The company has seen a growth of 450% in the Monthly Net Revenue over the last 3 quarters and is now planning expansion to two more geographies.

Commenting on the same Saurabh Gupta, Founder & CEO of VeriSmart added “VeriSmart is creating infrastructure for super apps with our Industry Consortiums by enabling businesses to interact with each other in a privacy-compliant manner. This enables end consumers to get a multitude of products and services through the existing service providers. The integration of DolphinChat’s omnichannel communication layer will help extend VeriSmart’s functionality to manage end-consumer consent for data use in our Data Exchange Consortiums more efficiently. I am confident that integration of DolphinChat with VeriSmart is going to create an end-to-end solution for enterprises as well as the end consumers”.

VeriSmart has bootstrapped to profitability over the last two years and has already connected the data of fifteen million consumers to its various Data Exchange Consortiums. VeriSmart is powering more than 500,000 daily transactions with 6 million USD in transactions each month.

“This acquisition marks a major milestone not only for VeriSmart but also for the real-world applications of blockchain technology, enabling enterprises to harness the true potential of blockchain and data. Having worked with both companies since their early days, we are excited about this development and can’t wish for a better team to deliver on this mission,” said William Bao Bean, Managing Director of Orbit Startups. 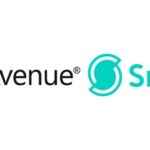 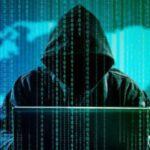