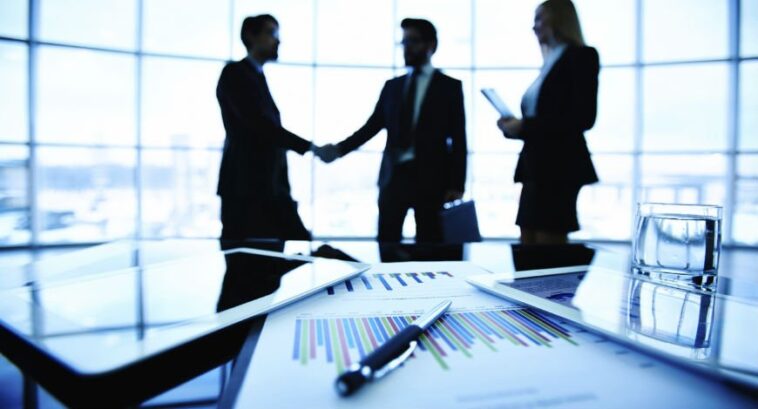 TeamLease Degree Apprenticeship, a leading enterprise from the house of TeamLease Services, revolutionizing employability in India, has launched its Apprenticeship Outlook Report for H2 (July to December 2022). A comprehensive analysis of the apprenticeship hiring trends across enterprises, sectors, and regions, the report indicates that 77% of employers are likely to increase their apprentice pool in H2 2022 as compared to 45% in H2 2021.

Overall the Net Apprenticeship Outlook (NAO) has soared to 69% for the current HY (Jul – Dec 2022) – an increase of 13% over Jan – Jun 2022, the steepest over the last two years. It is marked by an unprecedented increase in NAO growth for certain sectors and cities.

Basis the report, out of 24 sectors, employers across 12 sectors have improved their outlook (NAO) by 10% or more for the time period. The Electrical & Electronics sector tops the list with the highest NAO (92%) in the current HY. It reports a surge of 67% in NAO, the highest surge in this HY by any sector, in comparison to the previous HY. This is followed by Aerospace and Aviation (88%) and Engineering & Industrial (87%, up from 82%) which are driving talent demand in the form of apprentices.

Sharing his views about the industry and the report’s findings, Sumit Kumar, Chief Business Officer, TeamLease Degree Apprenticeship, said, “Over the past couple of years, there has been significant progress in the adoption of apprenticeships in India. As businesses see stronger return on investments, more employers are looking to leverage apprenticeships as the key source of talent. In fact, small businesses are the most optimistic and report a doubling of NAO for Jul – Dec 2022, to 70% up from 32%. Additionally, gender neutrality in apprentice engagement is evident amongst employers across industries as well. Manufacturing exhibits the highest level of gender neutrality (51%), followed closely on its heels by the Services industry (48%) as compared to the previous HY.”

“A lot of the positive optimism in the ecosystem is also driven by the push from the New Education Policy 2020 and the increase in academia-industry partnerships to boost degree apprenticeships. In fact, locations beyond Tier I have also seen an increase in apprentice engagement. As per our report, non-metro cities have witnessed a surge in the adoption of apprenticeship in HY, as compared to metro cities. Pune tops the NAO chart (80%) for the current HY, followed by Kochi & Coimbatore, each with NAO (77%). However, for India to scale to its true potential of 10 million apprentices in 10 years; simplification, consolidation and formalisation is the need of the hour. While the industry has taken few steps towards simplification, there needs to be more aggressive efforts on this front.”, added Mr Kumar.

Majority of the employers (62%) believe that increase in apprentices’ engagement will facilitate their business growth. A major proportion of these also believes that apprentice engagement will enable them with a more cost-efficient workforce and facilitate in creating a talent pool.

The Apprenticeship Outlook Report is a thorough study, covering 12 cities and 24 sectors. The report has surveyed 789 employers and captures the appointment sentiment for the period HY (July to December) 2022. 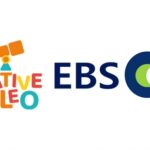 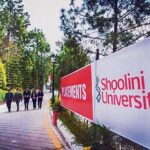