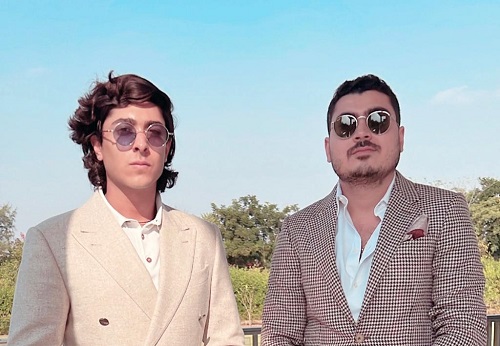 Vivaan Kapoor, a junior Asian Champion and trapshooter of the Indian team, recently launched an NFT company called Crypto Runners along with his brother Rahul Kapoor. The company was founded with a mission to financially support skilled artisans of India by beginning an Artisans’ Charity. Crypto Runners offers investors a collection of 10,000 unique NFTs on the Ethereum blockchain. Each distinctive design was created by an Indian design house specializing in digital art and bespoke carpet weaving using traditional methods.

Coming from a family whose business has been manufacturing carpets for a few decades, Vivaan and Rahul spent their childhood amid these weavers. As they grew up, they realized that the skills of these artisans were being largely neglected and replaced by machinery. This led to the creation of a platform where through the sale of NFTs, funds will be raised for the skilled artisans of the country. The platform is also meant to raise awareness of cryptocurrencies among Indians.

Vivaan Kapoor, Co-founder of Crypto Runners, said, “Born and raised amid artisans, the oily smell of raw wool and the rhythmic hum of the loom became a part of my childhood. As I grew up, I became more sensitive to the hardships of those who have worked with my ancestors. They are a part of my life, and witnessing their talent and skills go unnoticed in the current world inspired me to develop this initiative.”

During the launch, five Crypto Runner NFTs were airdropped randomly among early supporters to show appreciation for their dedication from day one. The founders had invited anyone interested in Crypto Runners to join the Discord community.

At a later stage, they also plan to collaborate with a metaverse game developer who will help them in creating a game around Crypto Runners. 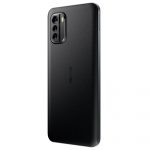