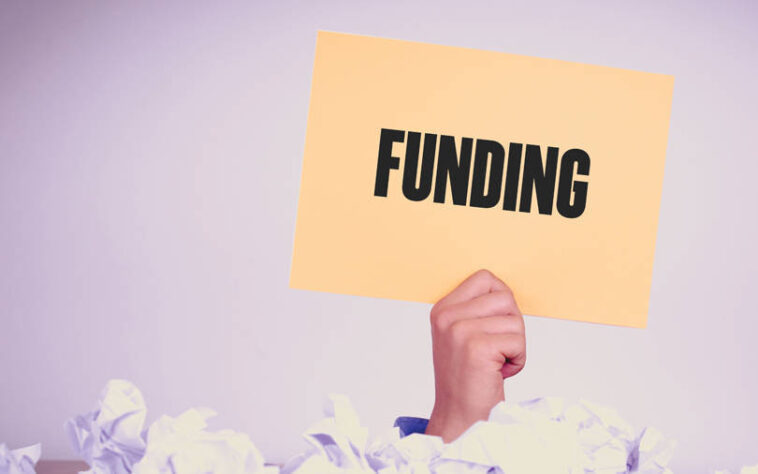 TRST Score, the World’s Only Human Risk Mitigation Platform that helps to understand the 360-degree risk of dealing with a human, be it as an employee, agent, gig worker, student or even a customer by asking companies to store data within its secure privacy protected TRST Score Vault has raised Rs. 20 million in seed funding from seven prominent angel investors. The focus is to create a community that will assist in reducing company costs and losses caused due to human trust deficiency. This industry-agnostic company is serving a client base of over 150+ companies across IT, NBFC, Micro Finance and other corporate sectors. With this funding, the company is geared up to expand its reach and strengthen its technology offerings.

TRST Score (Fiducia Score Private Limited), a tech startup established in Aug 2021 and deals with Moonlighting, Fraud, Accepting Offer Letters and Not Joining, Absconding and many such issues relating to employees that have been more in the news lately. A reverse of the Glass Door where employers who have invested in their personnel and businesses, have a voice too.

Founded by former Oracle and KPMG executive from Silicon Valley Sudhakar Raja, TRST Score aims to solve a Human Trust issue that is costing companies an estimated loss of more than Rs. 10 lac crores in India alone. Statistics show that 30% of companies go bankrupt due to Human Risk in the US and is estimated to be the same in India as well.  “What some consider a small issue such as Accepting offer letters and Not Joining alone may drain a large company of its valuable resources and is estimated to cost Rs. 1,00,000 for every time it happens,” says Sudhakar.  The insurance industry loses 8% of its revenue due to Human Risk according to The Insurance Foundation of India.

“The potential for what we are doing has the same ramifications as what credit score had to the entire BFSI sector. We want to look at the person from a 360-degree perspective. Companies are trying to find ways and means to get alternative data points to reduce losses and also save money while improving business processes that can be automated” said Sudhakar.

Commenting on the funding, Sudhakar Raja, Founder and CEO of TRST Score, said, “The objective of this first-of-kind human risk mitigation platform is to help corporates mitigate human risk. We are offering this free for two years. The funding and the fact that over 150+ companies have signed up already and with a pipeline of 1000+ companies who in the process is a testimonial to the need of having a platform that will assist corporates to mitigate human-related risks. This platform will reduce bankruptcies and companies suffering silently due to the growing menace of human trust deficiency. With TRST Score, companies will be able to hire verified ethical and hard-working employees, reducing HR and hiring costs. Helping companies build a long-term workforce and excel due to this able workforce. With this funding, we will be able to expand further, onboard more clients, and upgrade our AI and NLP systems.“

Now that the TRST Score offering has gained instant traction and growth Sudhakar also added that they are looking at raising $5 million soon to grow the business exponentially and capture the potential 300 million+ addressable markets in India. 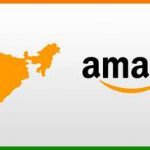 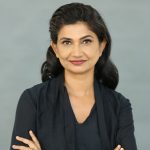