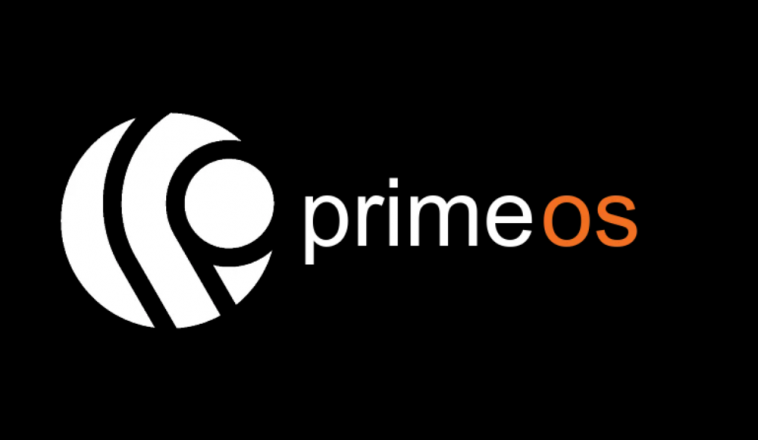 PrimeOS
PrimeOS, an android-based operating system for laptops explicitly created for students, has announced that it has given exits to its investors at a 3x valuation in its latest funding round.
The Delhi-based startup has raised around $ 1 million in funding in the current round led by Kundan Group (Biggest Gold refinery in India – $4Bn revenue company), Brindavan Group – (Ferroalloy Refinery), both HNI and Infotel Business Solution. Following this, it has also offered exits to its early backers, Venture Catalysts and a few angel investors in just four years.
The exit assumes paramount importance when funding winter seems to have adversely impacted the growth of several startups, and layoffs have become a strategy to protect margins. Founded in 2017 by IIT Delhi alumni Chitranshu Mahant, Aman Verma PrimeOS has over three million organic downloads from 140 countries and has been awarded the best “Android OS for PC” by tech media houses”.
Talking about the exit, Chitranshu Mahant said, “If a business solves a problem, gives a good customer experience and makes a profit, then everything else is noise in terms of funding winters. We are a profitable company and we believe it is a startup’s responsibility not only to solve its users’ problems but also to create value for investors. We are glad that despite a challenging environment, we have provided 3x returns to our early investors. The company has raised around Rs 10 crore since its inception and got its first round from Venture Catalysts in 2018.”
PrimeOS is an Android-based operating system for Laptops specially designed for digital education. The startup has launched an ARM-based laptop Primebook, and further plans to License PrimeOS to other international OEMs. It is a new category of Android laptops that offers higher performance at an affordable cost because of its unique combination of ARM chipset and PrimeOS, Primebook is also more productive for Education than any Windows laptop as Edtech ecosystem is Android first.
The company conducted a survey of 5000 buyers of Entry level laptops in past six months and found out that 65% of them are students, 74% are not satisfied with the performance of the laptop purchased, and more the 80% want to run Android apps in their laptop. This solidifies the company’s thesis of building Android laptop for students. Out of 250 million students in India, 225 million students have never seen a laptop or PC, In today’s time you cannot imagine a students studying without online research, reading material, digital notes, ppt presentation or creating notes without a Laptop. The company is bullish about the market opportunity.

The Edtech device market including smartclassroom and student devices is growing at a CAGR 17.8% to reach $319 billion by 2029, as per industry sources.

Talking about Venture Catalysts’ role in its inception stage, Mahant added, “We were about to launch Primebook laptop in January 2020, and then Covid hit. Our entire supply chain collapsed with no product to sell or do business with by June that year. We reached out to Dr Apoorva Ranjan Sharma, who immediately supported us with a bridge round in August. We not only survived during the most difficult time but are in a position to give secondary exits to investors and run a profit.” 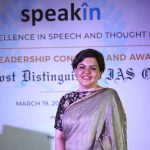 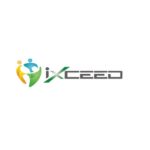