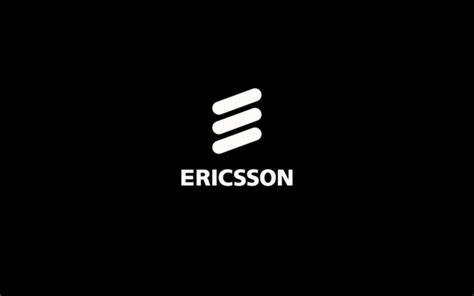 According to The Economic Times, Ericsson intends to hire over 2,000 people in Pune.

In addition to establishing a technological hub in Pune with its partner in contract manufacturing, Jabil, Ericsson India will expand its operations and production capacity there. The telecom equipment company claims in a statement that the recruiting will be finished in the following three to four months.

Reliance Jio and Bharti Airtel have partnered with the Swedish company to instal their 5G networks in an effort to address the needs of 5G rollout across India. According to the announcement, the tech center’s emphasis will be on new product development, production engineering, and operational support.

The report further states that Ericsson will boost 5G production in India by collaborating with regional partners. 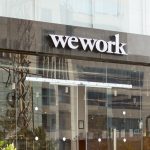 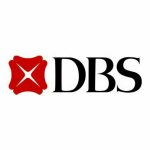